You’re The Lights…
Sebastian had one rule.
No women on the back of his bike. Period.
The one time he broke that rule, he killed the woman that was carrying his child.
Then comes Baylee Roberts. She makes Sebastian want to break every single rule he’d ever implemented. Hell, but she even makes him consider that dreaded H word. A helmet.
To My…
Baylee Roberts innocently walked into her bathroom never expecting that she’d find a man in there. It is her bathroom after all, and she lives alone.
From the instant he placed his hat on her head to protect her from the sun, Baylee’s mind becomes filled with thoughts of a certain biker.
She really shouldn’t go there. There’s no telling what kind of dangerous things he does for The Dixie Wardens MC.
Siren…
Nothing is ever as easy as it should be. Their relationship’s one of them.
Baylee’s brother is a cop. Baylee’s father is a cop. Which inevitably means that Baylee’s going to have certain hang-ups about being with a man like himself.
Sebastian has a lot on his plate with his busy job as a firefighter, a single father, and the vice president of The Dixie Wardens MC.
Not enough, though, to keep him away from Baylee.
When a series of arsons rattle their hometown and puts Sebastian’s life on the line, Baylee finally realizes the only fire Sebastian can’t put out is the one inside her heart. 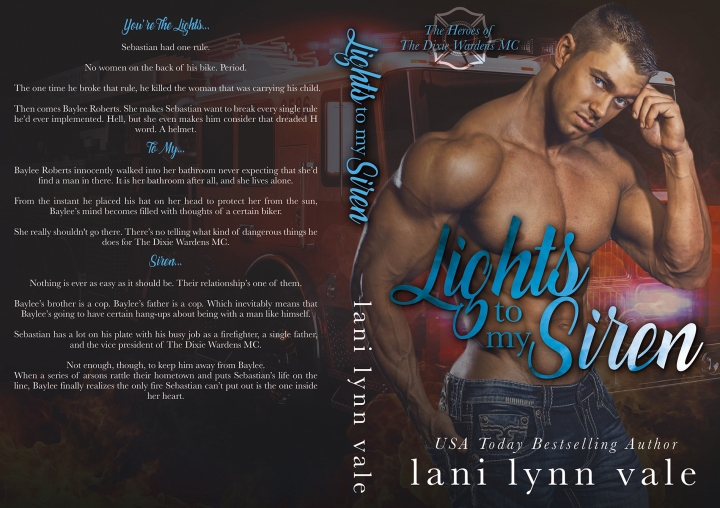 You’re the Halligan…
Kettle had it all. Until he didn’t.
He lost it all in a moment. One heart stopping, soul shattering moment, and there wasn’t a single thing he could do about it.
From that day forward, he stayed away from relationships.
Then he responded to a possible fire and there she was, rocking his world when he didn’t want it to be rocked.
To My…
Adeline was just a schoolteacher. She lived a boring life.
Until she stole something.
And it didn’t have anything to do with the sexy firefighter’s heart.
Oh, she stole that, too, even if he didn’t want it to be stolen.
Axe…
Kettle didn’t realize just what kind of trouble Adeline was in until it nearly ripped her from his life.
There was no way anything was taking that away from him.
Not again.
One man was about to see up close and personal what fury looked like on the face of The Dixie Wardens MC’s enforcer. 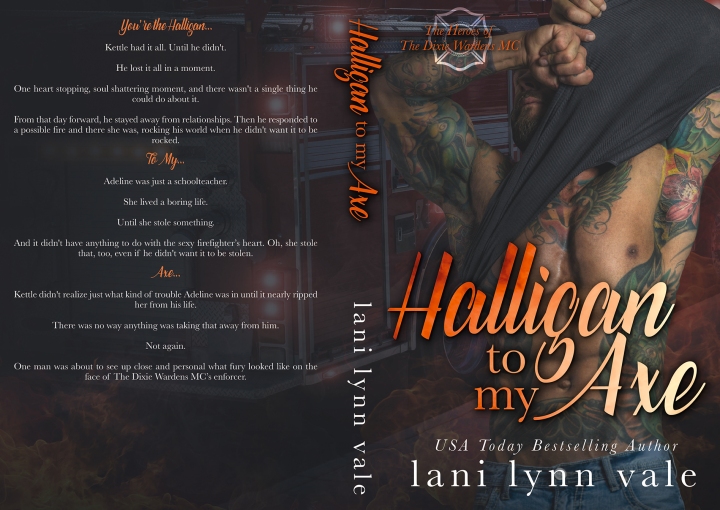 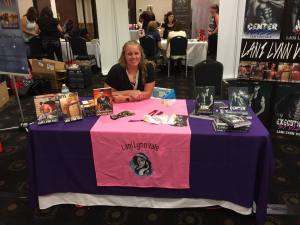 You’re the KeysLoki’s life was a lie. Everything he’d done for the last eight years was under an assumed name for the Benton Police Department. He’d lied, cheated, and stolen all in the name of the law. He wore himself thin, and not even the open road could take away the pain anymore. Then his little next door neighbor moved in, and suddenly he had a reason to get out of bed every morning. Except he was an officer of the law, and a member of a prominent motorcycle club in the area, The Dixie Wardens MC. Neither of which she could deal with.

It wasn’t the scars that covered her new neighbor’s body that scared Channing. It was the badge. The fact that he belonged to The Dixie Wardens MC was only icing on the cake. She should be running away as fast as her legs could carry her. But there’s something about Bryce ‘Loki’ Rector. Something that eased the unreasonable fear she felt every time she came into contact with something that reminded her of her past.

They say love isn’t easy, and it definitely isn’t for the two of them. Loki has to learn to feel again, and Channing has to learn to live. Their road isn’t an easy one by any means, but Loki makes two promises. One, he’ll never let anything hurt Channing again. Two, it’d be over his dead body that he’d ever let her go. 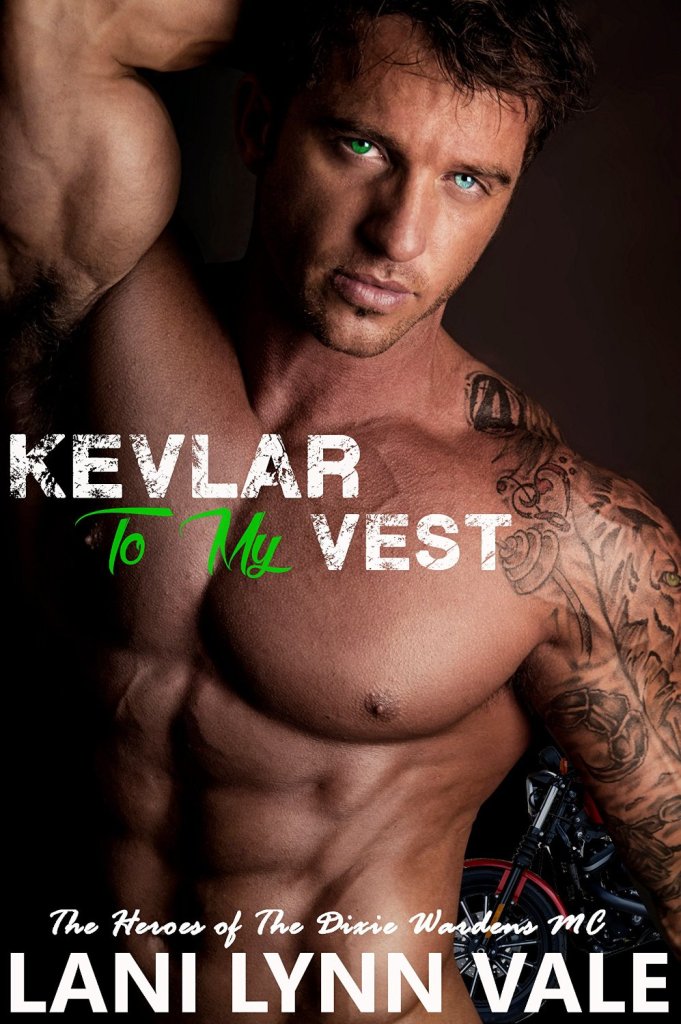 AMAZON US / UK
KOBO / B&N
Author Bio
I’m a married mother of three. My kids are all under 5, so I can assure you that
they are a handful. I’ve been with my paramedic husband now for ten years, and
we’ve produced three offspring that are nothing like us. I live in the greatest
state in the world, Texas.
Author Links
FACEBOOK
TWITTER
GOODREADS