Lani Lynn Vale has had an amazing 2016 year!  Publishing 14 novels and attending numerous Book Signings around the US and meeting hundreds of readers, bloggers and fellow authors.  We are wrapping up her Yearbook Tour with bonus materials and an author interview!!

1. Tis the Season and all that….Do you have any Christmas rituals, if so, what are they?

The night before Christmas we give our kids one present (normally a snack they like and a set of pajamas.) We make peanut butter balls (this was new that my mother in law started with me.) as well as cookies for Santa on Christmas Eve.

Hah! If you looked at what I Googled this past year in the name of book research, the government and Santa would say the naughty list!

3. When you are in your writing zone do you snack? drink? if so what is your go to writing snacks/drinks?

Not necessarily one or the other more than any normal person. I HAVE to have my music, though. That’s crucial.

3. Have any of your published novels been written at the same time, like 2 stories were swirling in that little head of yours so you decided to put them both on paper at the same time? Was this difficult to do?

I do two stories at the same time, yes. Right now I’m working on the 5th book in The Dixie Wardens Rejects Series, as well as a vampire book. The vampire book definitely gets less attention, though.

4. Okay we all know there are sex scenes in your books, are those sex scenes from your imagination or experiences? Please don’t be shy – we won’t tell

Bahahahahaha! A little of both, likely. I’m sure if I told my husband that I wanted to try some new stuff that I researched, he’d definitely be all in, though. 🙂

5. What genre haven’t you written that you would love to get your feet wet in?

Historical. I’d love to do a time travel one!

7. I know a lot of readers/authors/bloggers, etc have issues with certain words. I am going to give you a small list of those cringe worthy words and you let me know if you have a dislike or love to them.
– Cream/Creamy/Creaming
– Moist
Hey if you LOVE those two words you can put them together creamy moist!
Okay back to the list
– Cunt
– Pussy
– Cock
– Mound
– Dick

Cunt. That’s the one word that I do not say, and likely I’ve only said it about 4 or 5 times throughout thirty books.

8. I have witness a list of all the different words you can use for the male and female southern region, what is the weirdest word you have ever read/heard, etc that was used for one or both of those body parts?

Hmmmm, flower petals for the woman’s hoo-hah. I haven’t really read any for a man’s dick that has really bothered me, though.

I’ve grown a lot. Not necessarily in maturity. (sorry mom!) But in other ways, with all of the stuff I now juggle—cover design, formatting, etc—I’ve definitely shown myself that I can do a lot more than I once thought I could. I’m overwhelmed with all of the readers that have contacted me over this past year. Two years ago if I’d said that I’d have a fan base like I do now, I’d call myself a liar. It’s definitely overwhelming, but I love every second of it.

10. If you could say something to everyone who has supported you (readers/bloggers/authors) what would you like to tell them?

There really are no words. I’m still overwhelmed with the amount of support I get. I try to say thank you to each blogger, author, reader that posts on my facebook page, tags me, or sends me emails. I miss a lot, though, and for those that don’t get the words from me directly—thank you from the bottom of my heart.

11. If you could say something to everyone who hasn’t supported you this year what would you say?

I’m definitely not slowing the pace, at least for the first half of the year. I have a book a month scheduled all the way through July! And I know my readers won’t be disappointed! 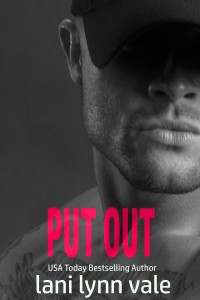 Angie is a survivor. Anything you could throw at her, she could overcome.
After her father left her like a pile of unwanted trash, she began fighting. Fighting to build a life. Fighting to keep her child. Fighting to matter.
She thought she had it all figured out.
Then Bowen Race Tannenbaum walks into her life, turning it into a flurry of confusion, hope, and then ultimately despair. He tore down, brick-by-brick, her carefully constructed world, leaving her heart in tatters and longing for more. Such as a happily ever after, something that wasn’t ever going to happen for her. Not when she couldn’t give him what he wanted. He’d break her, and she couldn’t be put back together a second time.
Bowe wasn’t always so jaded, but when you keep drawing a losing hand, it tends to affect a man. He didn’t mean to lash out so carelessly. But he was so over being told no. He was done being lied to. He was through with being cheated on.
This time, his heart was getting what it wanted. If Angie wasn’t able to see what he was offering, what was right here in front of her, well then, he’d just have to damn well show her.

Aaron don’t ever call me Fatbaby’ Sims is lucky to be alive. Or at least that is what everyone keeps telling him. He doesn’t feel lucky, though.
He’s scarred, has more than a little bit of a bad attitude, and there isn’t a single day that goes by that he doesn’t wish his wife would’ve just finished off the job.
After being denied his old position at the fire department, he leaves, and doesn’t look back. He heads straight to Alabama and into the semi-welcoming arms of The Dixie Wardens MC. There he becomes a part of a brotherhood that forces him to get back in the land of the living.
—
Imogen is a smart girl. A girl who doesn’t always make the best decisions.
Her heart is in the right place when she walks into that prison, but it doesn’t take long for her to realize that her heart shouldn’t have had any say so in the matter. Especially when one wrong move lands her in the arms of a scarred man that looks frightening enough to scare any sane woman away.
Immediately enthralled by the angry man, she tries to get closer to him. But the harder she tries to get to know him, the further he pushes her away.
—
The only thing Aaron wanted to do after his now ex-wife was sent to jail was escape. Escape the awful memories. The pity-filled eyes. The curious glances.
He does a damn fine job at ensuring he draws as little as attention as possible, but then that annoying woman with her startling blue eyes starts hammering away at his resolve. Makes him feel when he doesn’t want to feel.
Imogen comes into his life and carves out a place for herself, obliterating his defenses one heated kiss at a time.
It doesn’t take long, and he realizes he’s in deep. Too deep to ever want to come out.

Imogen will know what it’s like to be loved by a reject. 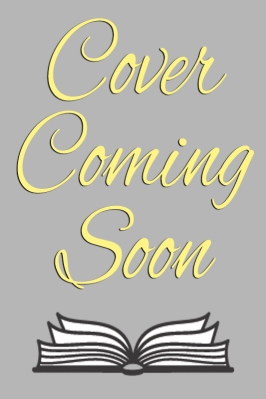 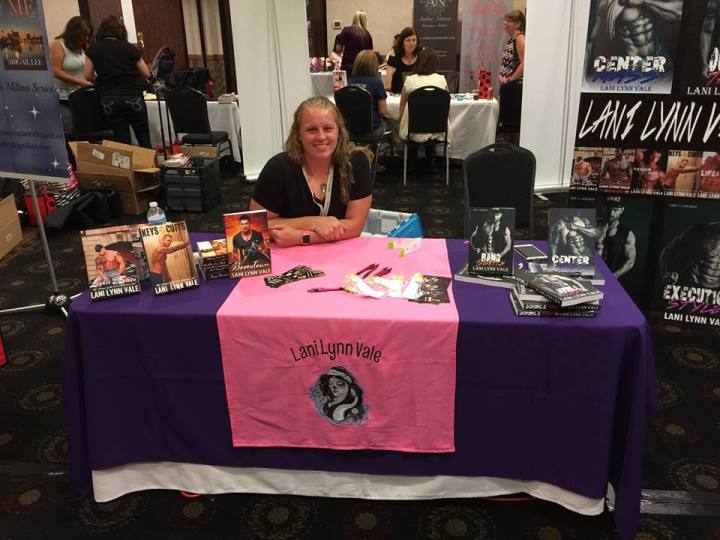 Thank you for hanging out with us this week and taking a look back at Lani’s 2016 Yearbook! We are super excited with everything Lani has accomplished this year and look forward to a wonderful 2017 year…

“New guy.”  Someone muttered behind me.
I turned only my head to find Stone, the president, staring at me with hard eyes.
“Yeah?” I asked him, dropping my bag on the floor and heading in his direction instead of out the door like I’d originally intended.
“You’re here because you have a special set of skills that we need.”  The leader of the band of misfits, Stone, drawled.
I nearly laughed.
“That sounds like a bad line out of a movie.” I muttered, wondering where he was going with this.
He tossed me a glare and then yelled.
“Truth!”  Stone yelled.  “Ghost! Get the fuck in here!”
Ghost and Truth walked in the door at the same time, both of them turning to the side to walk inside, and stared at Stone
“Ghost, hold Truth down so New Guy can give him the fuckin’ shot.” Stone grumbled.
Ghost tackled Truth and wrestled him to the desk, then sat on him while Stone leaned back and watched.
“No, motherfucker!” Truth yelled.  “I don’t want it!”
“It’s the fuckin’ flu shot, you dumb shit.  Not a fuckin’ tracking device. Take a fuckin’ chill pill.”  Stone grumbled, staring at the scuffle that was going down in front of him.
I picked up the syringe from the table, similar to the one I’d given everybody else’s flu shot with, and stabbed it in the meat of Truth’s arm.
Truth bellowed in rage, and I flipped the guard up on the syringe before tossing it into the trash can.
“Done?” I asked Stone.  “I have to get to work.”
Stone nodded.
“Yeah, thanks.” He nodded. “Have fun at the nut house.”
I grunted something unintelligible, causing him to laugh.
“Don’t sound so excited.” He laughed.
I flipped him off and walked out the door just as Ghost was letting Truth up
“Why you gotta be such a big motherfucker?”  Truth growled.  “If you’d been anyone else, I’d have gotten away.”
“Why do you think I called Ghost instead of anyone else?”  I heard Stone reply. 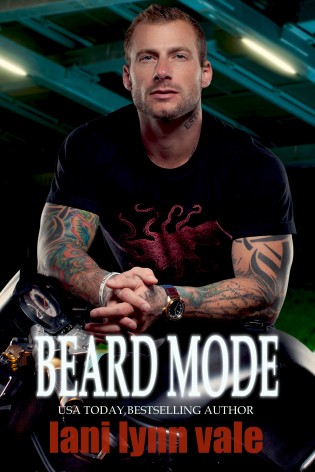