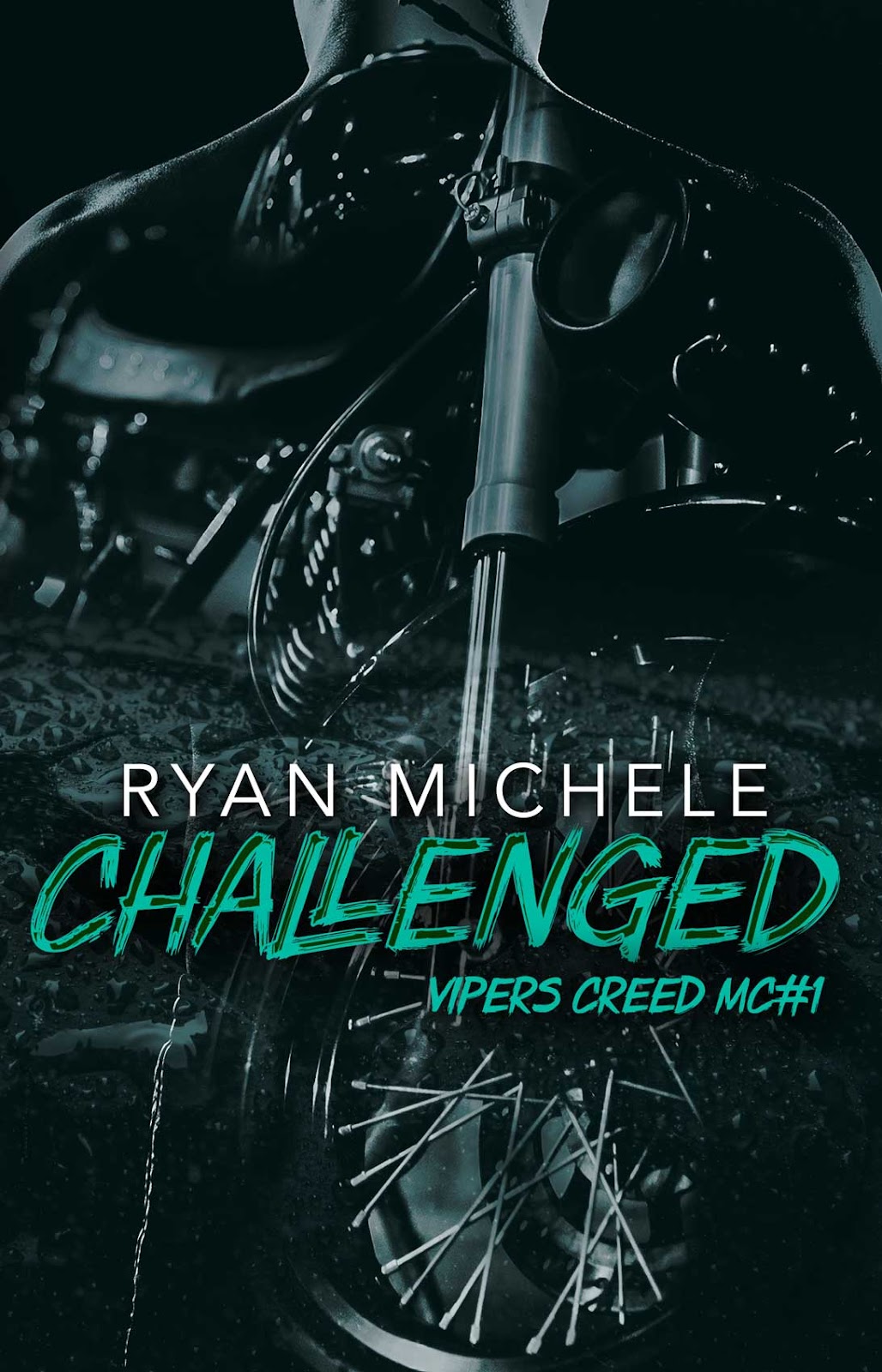 Growing up in the fast-paced and rough life of a motorcycle club wasn’t easy. Cleaning up the mess his father had made of Vipers Creed meant sacrifice. Cade ‘Spook’ Baker had given up everything to bring the club life back to what it was supposed to be: a family.

The choices he made were not what he wanted, but they were necessary for the club as a whole.

Second chances rarely came to Spook, so when his Trixie walked boldly into his clubhouse, the decision was made. Trixie would once again be his, this time for good.

Trix Lamasters was raised by a master—a master con. All grown up, she made her life solid by making it about her club, Sirens. But one bad business decision brought her to her knees, forcing her to call on the one person she had sworn she would never trust again.

Pasts have a way of not staying there. Things that were buried deep have a way of finding themselves in the light of a new day. Could something that had once crashed and burned for Spook and Trixie find a way out of the wreckage? With the odds against them, can they find a way to overcome the challenges, or will it all blow up in their faces? 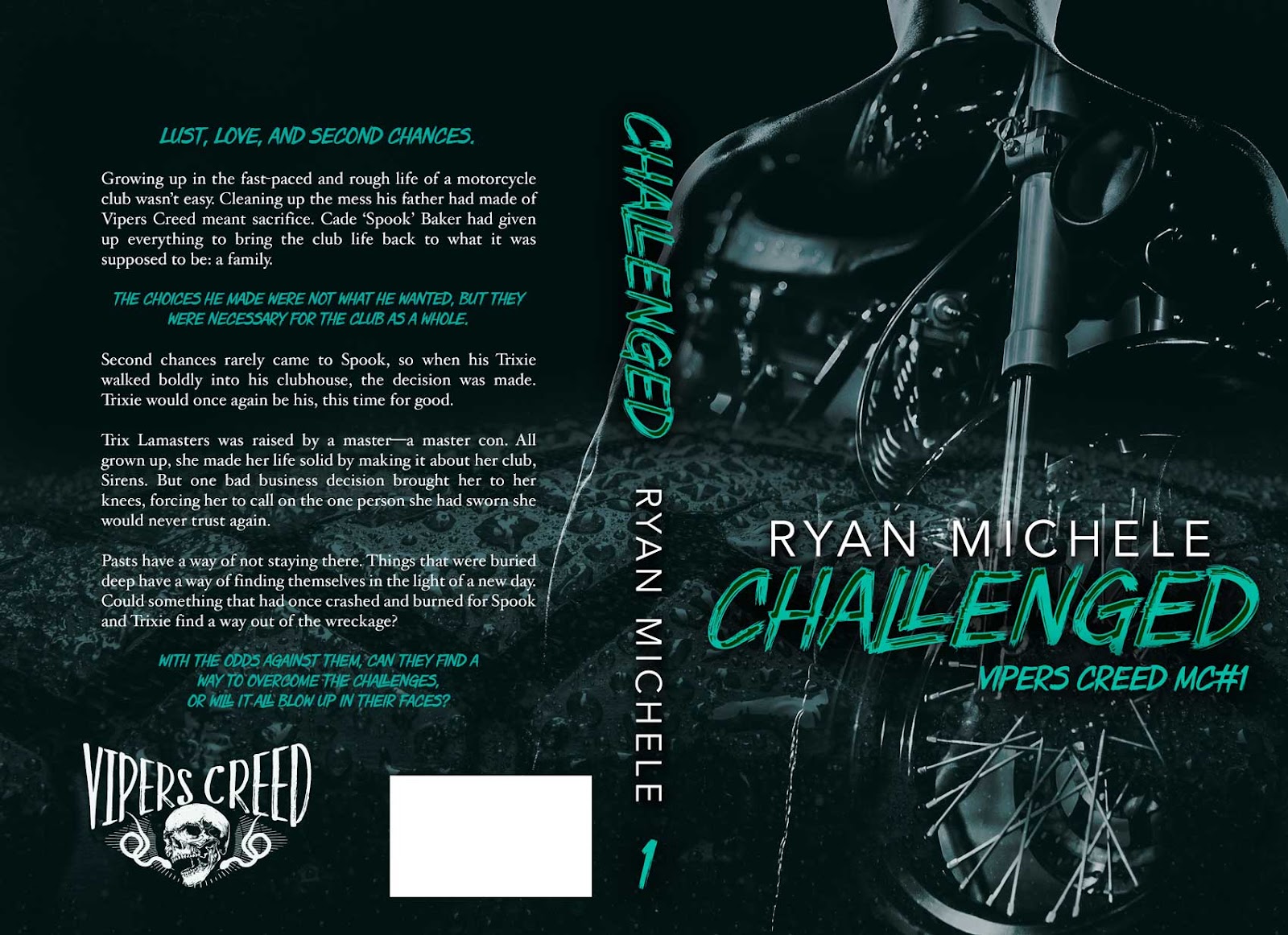 Ryan Michele has a huge obsession with reading, which only came to life after her best friend said she had to read Twilight. After reading that series, her entire world changed in the blink of an eye. Not only was she sucked into new worlds and all of the wonderful words authors put down on paper, she felt the urge to begin to write down the characters that played inside of her head. In doing so, Safe was born. Then Wanting You and the Ravage MC series.

When she’s not reading or writing, she spends time taking care of her two children and her husband, enjoying the outdoors and laying in the sun.