Release Date: January 26, 2015
Synopsis
When I was ten, my father indoctrinated me into the
family.

A brotherhood who would fight, protect, and give their
lives for one another. A club whose ties ran thicker than blood, murkier than
the dirt and grime that tainted my soul. Stronger than the bonds that connected
me to my own family.

A band of brothers, where loyalty was kept and paid in
a currency of blood.

When I was twenty-seven, I betrayed that brotherhood.

I’ve spent every day since running, avoiding paying
back that debt.

My name is Daniel Johnson.  I have betrayed everyone I ever loved.

And I’ll betray her too.

This is my story—if you’re screwed up enough to want
to read it.

Warning: KICK
contains graphic violence, profanity, drug use, and explicit sexual situations
of a taboo nature. Intended for an 18+ audience only. Not intended for pussies. 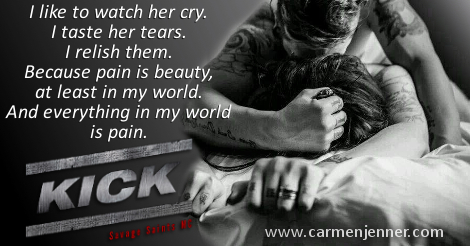 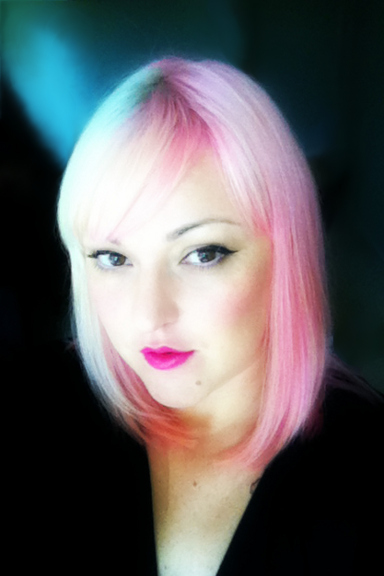 She’s also a compulsive,
flagrant prevaricator who gets to make things up for a living.

While Sugartown may not
technically exist, Carmen grew up in a small Australian town just like it, and
just like her characters, she always longed for something more. They didn’t
have an Elijah Cade, though.
If they did, you can
be sure she would have never left.
Author Links