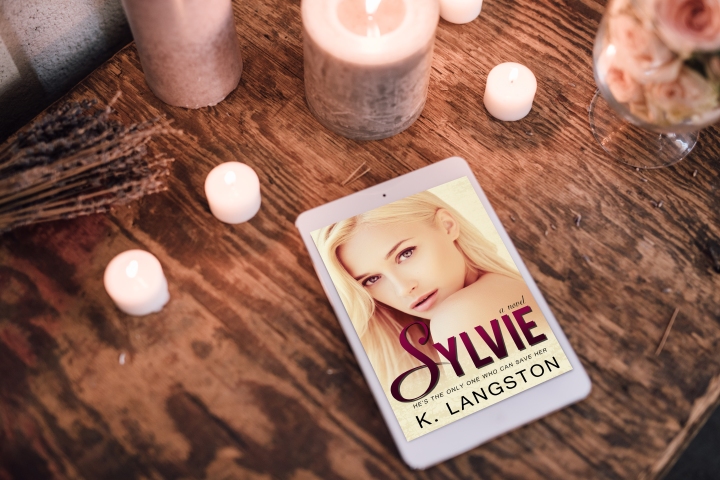 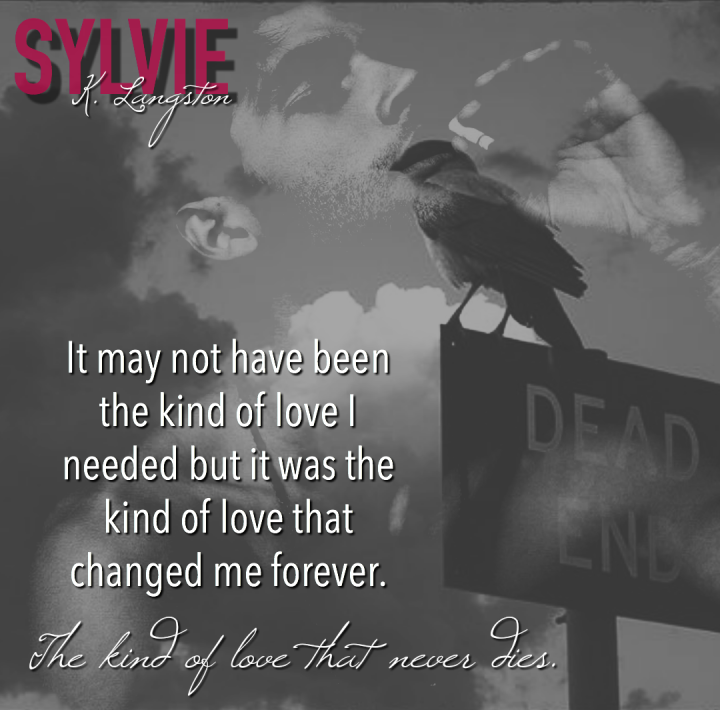 Will she ever find a way to overcome the guilt?

He’s the only one who can save her.

But it comes with a heavy price. The light in the bathroom is bright, revealing the dark shadows coloring the skin beneath my eyes. Even good makeup can’t conceal what I’m trying to hide, the pain that is locked away with the mountain of regret. My worst enemy is my memory, reminding me every single day of the chances I didn’t take and the decisions I waited too long to make.

The knot in my throat is tight, and I just can’t seem to swallow past it today.

God, will I ever be able to go a day without crying?

Turning away from the mirror I press my back to the wall, trying to stifle a runaway sob. But they rack my body in relentless waves of grief and despair. I ride it out, until I feel a little bit of the weight ease from my shoulders.

But it’s only temporary. The heaviness is back with a vengeance when I look in the mirror once more. I can’t escape it. No matter how hard I try.

Wiping my nose, I dry my eyes. Grateful my small breakdown hadn’t been worse.

Usually once I start, it’s nearly impossible to stop.

I stand facing the mirror as I release my blonde hair from a ponytail then pull it neatly back in place, a meager attempt to conceal the evidence of my consuming misery.

Feeling only slightly better, I make my way back out front, refill several glasses and serve another table before noting the hostess has seated a new customer in my section.

I retrieve my pen and pad from my apron as I make my way over. “Hey there, what can I…” I blink, my brain and heart still trying to play catch-up while a flock of butterflies take flight in my belly.

A smile I haven’t seen in a long, long time, and it’s such a welcome sight. Tears burn behind my eyes, and I swear my heart damn near stops altogether when he stands from the table.

My name is like a solemn vow, wholesome and pure, tugging at the strings of my stumbling heart. Without hesitation, he pulls me into his strong arms, and I immediately sag against him, soaking up his warmth.

It feels like it’s been a lifetime since I could breathe without it hurting.

I steal a moment of comfort in his arms and his familiar scent has me struggling to let go.

“What are you doing here?” I ask, forcing myself to release him.

Guilt gnaws at my stomach, remembering the hateful words I’d said to him the last time we saw each other. Linc and I were once best friends. We told each other everything. But we haven’t spoken in over a year and even though there was still so much left unsaid, it was as if he never really left.

His brown hair is a little longer but it looks good on him. A light dusting of scruff covers his sharp jaw, making him appear rugged and hard, but his soft green eyes remind me of his kind heart and kindred spirit.

His warm smile slowly fades, and that’s when I notice the pain in his eyes. “Mama has cancer,” he says softly.

I fall to the chair next me, my knees unsteady from the blow of this devastating news. “Oh God, I’m so sorry, Linc.”

He takes the seat across from me. “Doc says her chances are really good. They caught it early, but her treatment will be aggressive, so she’s got a long road ahead.”

I cover his hand with my own, a sharp pang piercing my chest. He lost his father when he was seventeen. His mother is all he’s ever had; it would kill him if he lost her, too. “Please let me know what I can do to help. I had no idea she was sick. I…I haven’t seen Gwynn in a while. I should go visit.”

He smiles again, but this time it’s weak, sad. “She’d love that,” he says. “She misses you and Caroline.”

He doesn’t say the words out loud but he doesn’t have to. Those eyes of his tell me more than I care to know. We’ve always had a way of communicating without speaking.

He knows me in ways no man does. Or ever will. There’s a heavy amount of comfort in that but there’s also an incredible amount of guilt.

I stand, eager to put some distance between us. “What can I get you to drink?”

He clears his throat. “Sweet tea.”

I feel his eyes on me as I move through the tables. I cash out one of my customers and refill a few glasses before eventually pouring his glass of tea.

My skin prickles all over as I approach. “Have you decided what you want yet?” I pull my order pad from the pocket of my apron.

Linc pins me with his sharp, unforgiving eyes. “Yeah, I know what I want, Sylvie.” K. has been married to her very own country boy for almost 16 years. They live in the deep south with their two crazy kids, a speckled beagle named Sadie and a coon hound named Birdie. She worked in property management for ten years before leaving the industry to write full time.

She released her debut novel, Because You’re Mine in September 2013. She has since released three follow up books in the MINE series, Until You’re Mine, When You’re Mine and Forever You’re Mine. The final book of the series, You Are Mine, will release early 2017.

K also co-wrote Unlawful Justice with fellow author and friend, KC Lynn. Her recent release, The Officer’s Promise is an introduction to her newest series, Brothers in Blue series, which follows six, alpha brothers who each hold a different badge of the law. She’s also a contributing author to the USA Today Bestselling anthology, F*cking Awkward.

K. writes with true passion and heart about what she knows, love, romance and all things southern. When she’s not penning her next love story, you can find her nose buried between the pages of a good book.

To find out more about K. Langston go to www.authorklangston.com