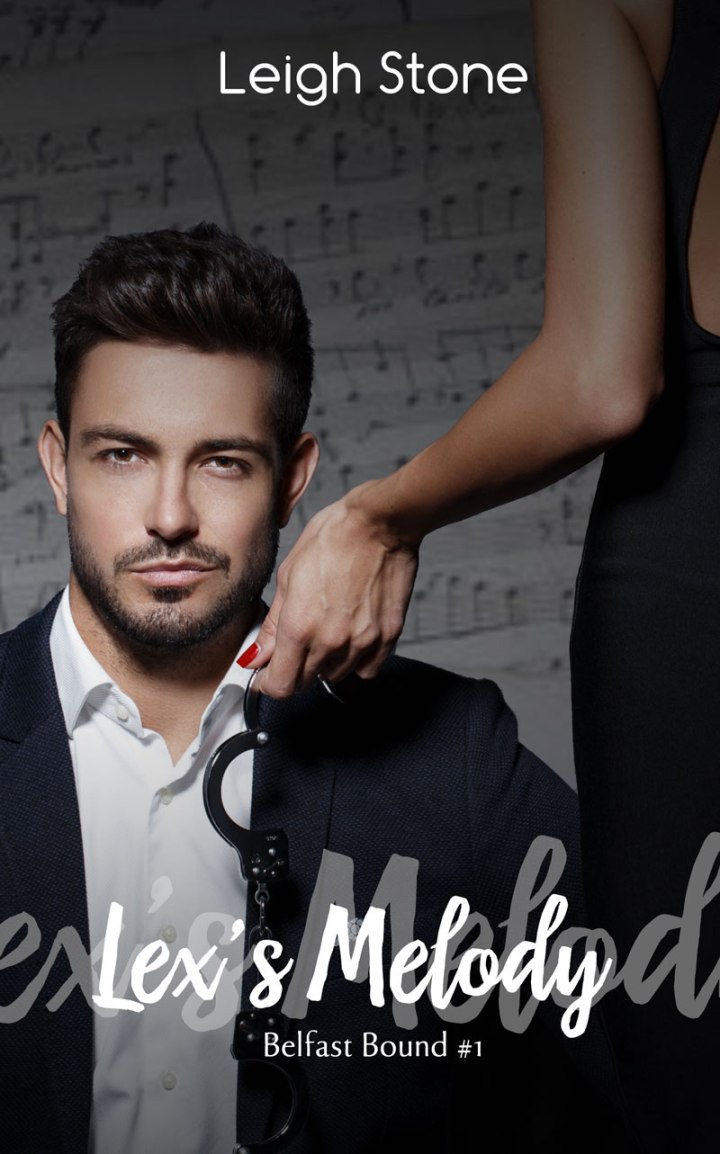 Alex Matthews is a tall, handsome dominant. He exists on the thrill that having
a woman submit to him creates. He doesn’t date, he doesn’t commit. He works hard
as an architect by day, and demands control over his submissives in his
downtime. Melody Anderson is a 26-year-old college student who is about to
change all that.
When her best friend Jonny suggests that she try a dating website, Mel has no
idea where it will lead. Alex finds her profile compelling, and on their first
meeting in the oldest bar in Belfast makes the suggestion that she should
submit to him. Enthralled by where this could lead, Mel agrees, and the pair
find themselves bound together in submission and dominance.
Alex soon finds that with Mel, his previous vice of submission only, isn’t
enough, and he yearns to make their relationship more, but a dark shadow from
Alex’s past looms menacingly on the horizon.
Will Alex overcome his fears from the past and find a future with Mel, or will
it all end in tragedy?
Contains graphic sexual scenes including those with BDSM overtones. Also
contains graphic language, and therefore is not suitable for under 18’s. 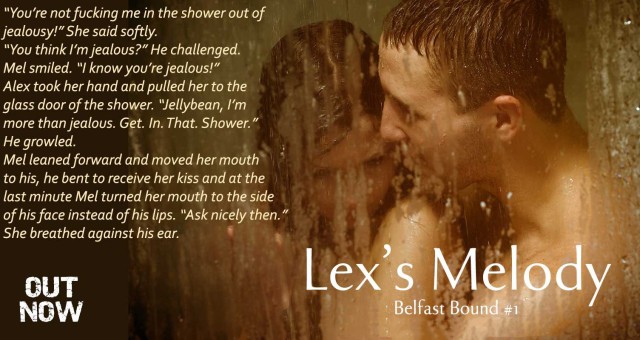 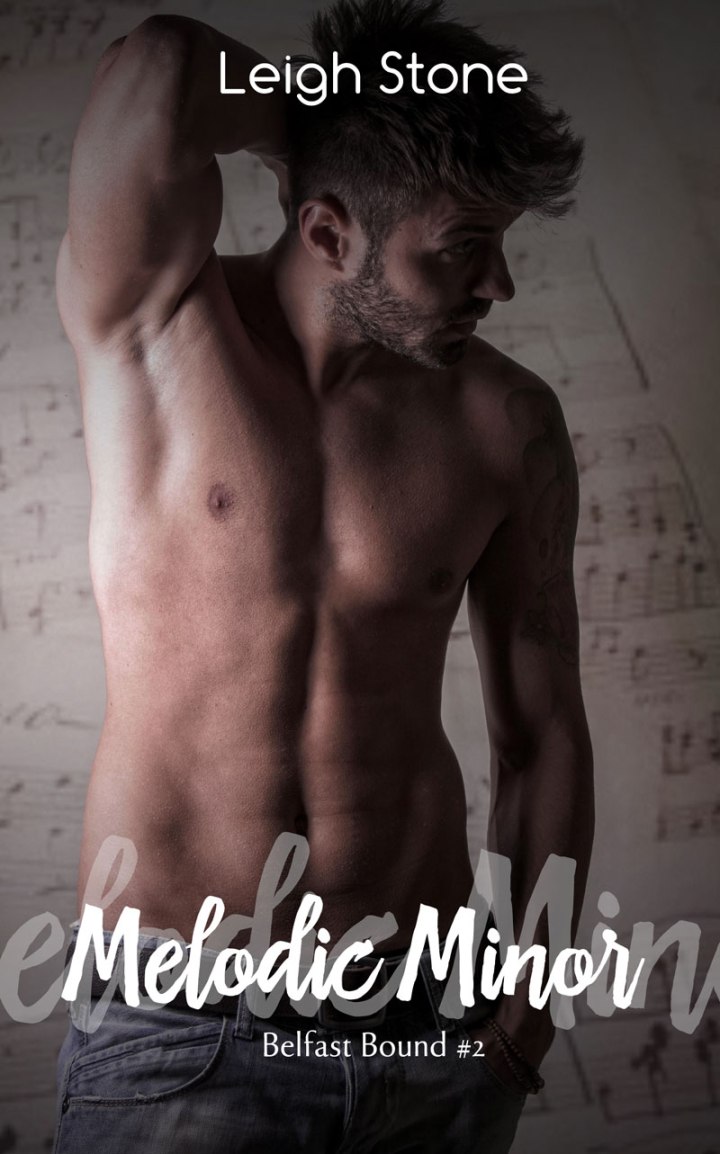 SYNOPSIS: They say the course of true love never runs smooth, and that’s
certainly been the experience for Alex and Mel. Fear drove them away from each
other, and tragedy almost tore them apart forever.
In a continuation of the love affair between Alex and Melody, we join the pair
right where Lex’s Melody left off, and this time we get to hear the tale
through their own words in this first person narrative.
What does fortune now hold for the lovers, can they settle down and have the
future together that they both deserve, or will old fears be renewed and
threaten to pull them apart again?
Only time will tell! 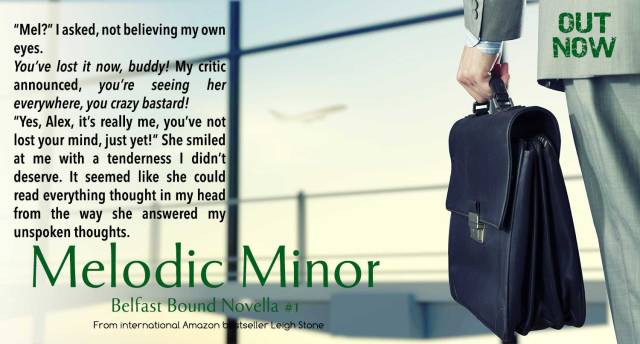 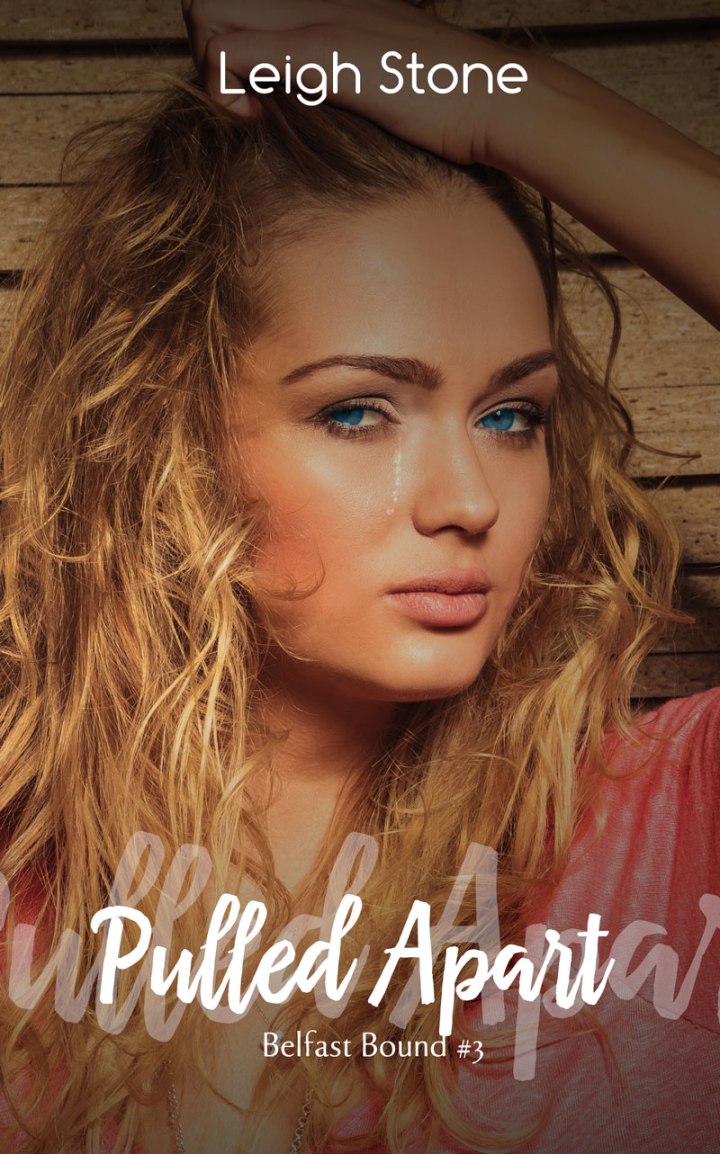 SYNOPSIS: It’s been a long journey to get here. A long, painful journey, I
have the scars, nightmares, and panic attacks to prove it. I never would have
believed, all those years ago, that Oliver Watson would have been my worst
nightmare. I’m not sorry that he’s dead. I’m just sorry that it wasn’t at my
hand. I hate him. I hate what he did to me. I hate what he has taken from me.
More than anything, I hate him for taking the coward’s way out. He was supposed
to rot in prison for his crimes, not leave me to be the only one to face what
happened.
I’m Juliet Monroe. I’m twenty-five years old and I have been through hell. I’ve
learned so much about myself. The thing that I’ve learned most is just how
strong I can be, but as strong as I am, without my friends, I wouldn’t be here.
I’ve learned that friends can be your lifelines, friends can be your support,
friends can be your saviours, and sometimes, they might just save your
life.
**WARNING** This book is intended for mature audiences (18+) only. The
storyline is a rape survivor’s retelling of their story, and as such may cause
distress. While acts of violence are depicted, it is vital to the main premise
of being able to move on with hope. 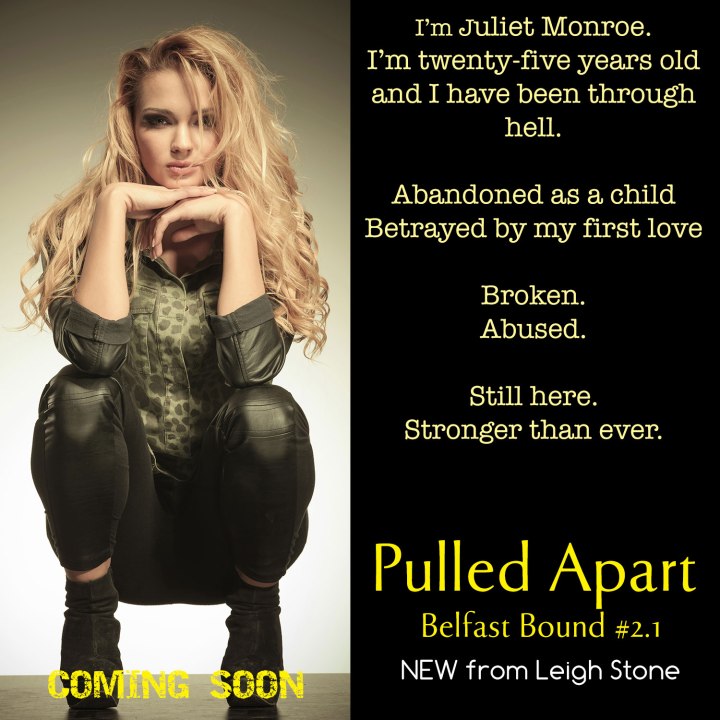 Coming Soon Not 2 Be Missed 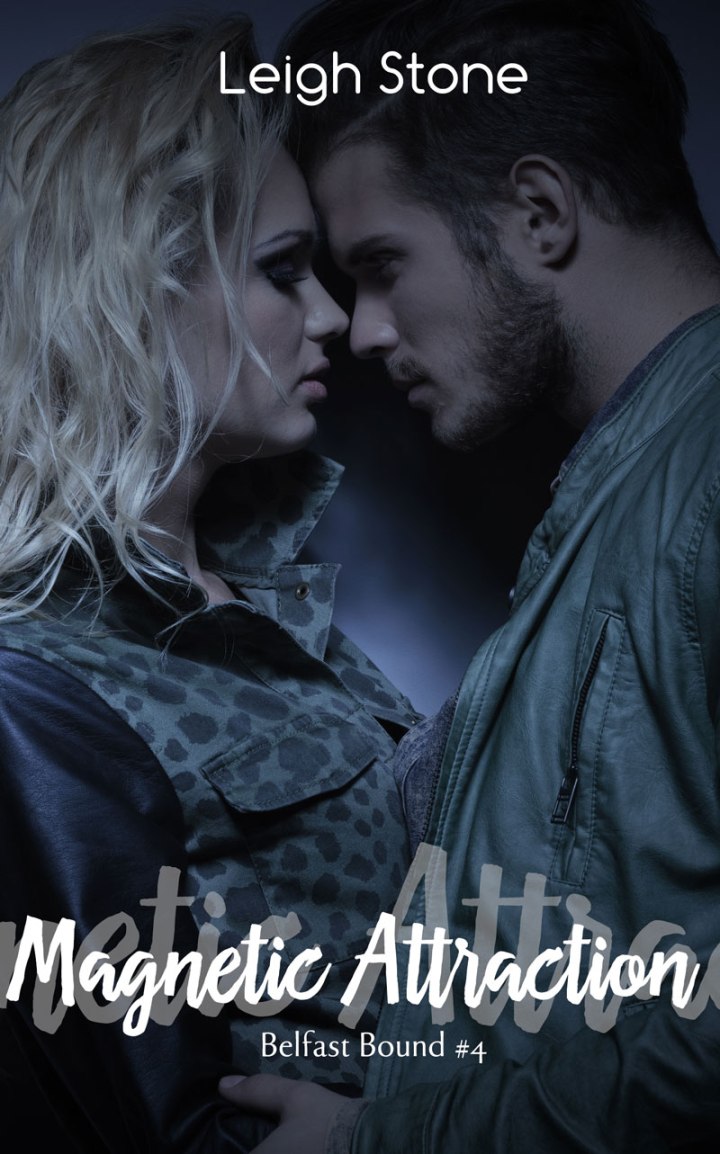 Titanic Signing Belfast, 2018 – March 24th.
Held in the iconic Titanic Belfast museum – Saturday March 24th 2018, this international book signing will be an event that will not be forgotten! Afterwards we head on to the Europa Hotel for ‘A Night to Remember’ with a Gala Dinner and partying on into the wee hours.
Tickets: https://titanicsigningbelfast2018.eventbrite.co.uk
Hooked on book’s & Cherry0Blossoms Promotions

WEB
http://www.authorleighstone.com
I’m Leigh Stone, I live in Northern Ireland, just outside the capital city of Belfast, in a house I share with my teenage daughter, and our personal zoo (1 Labrador mix, 3 cats, and 2 rabbits!).
I’m first and foremost a reader, and a fast reader at that, often devouring books in a single sitting over a period of hours. I have always had aspirations to write and become a published author, but as a teenager I was encouraged to look for a different profession, as being an author “wouldn’t pay the bills.”
It was that reading that lead a friend of mine to suggest that I had read so many of those books that I could probably write my own! It seemed like a good idea, and I thought that I would give it a try 🙂 a few months later Lex’s Melody was well underway, and the rest as they say is history! 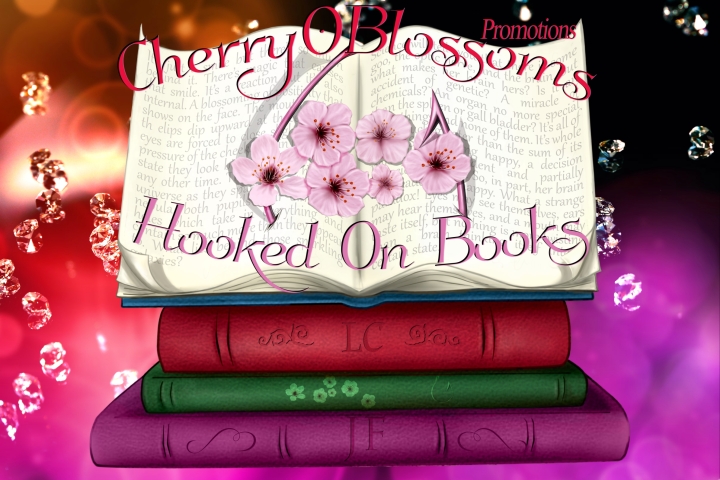