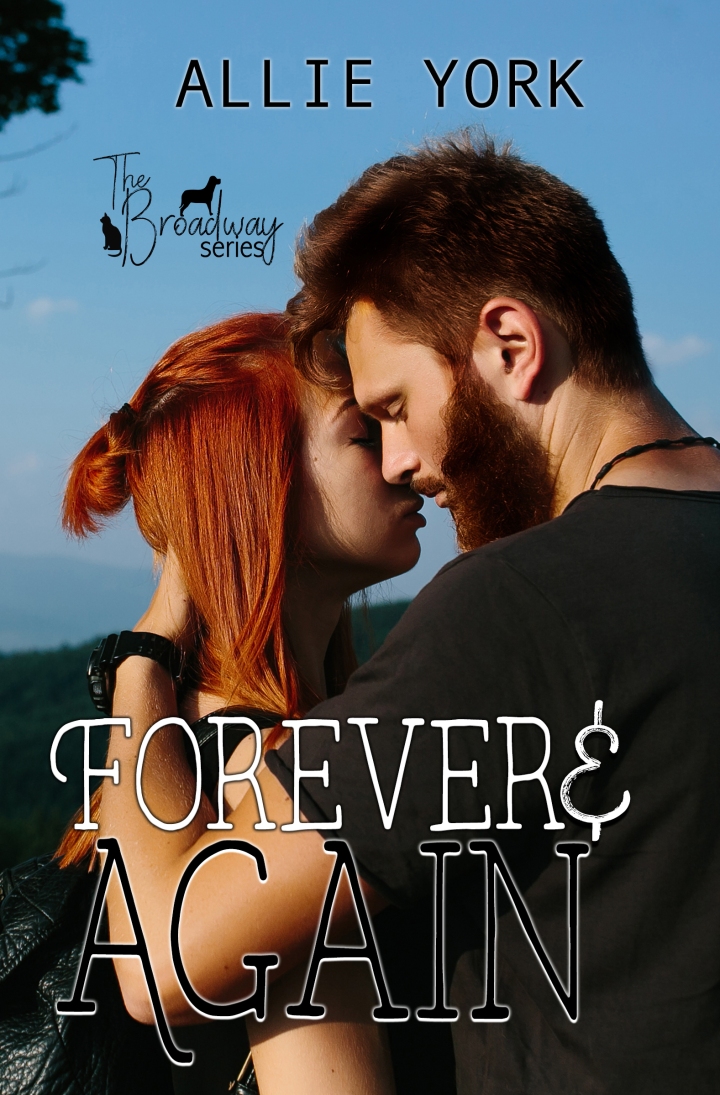 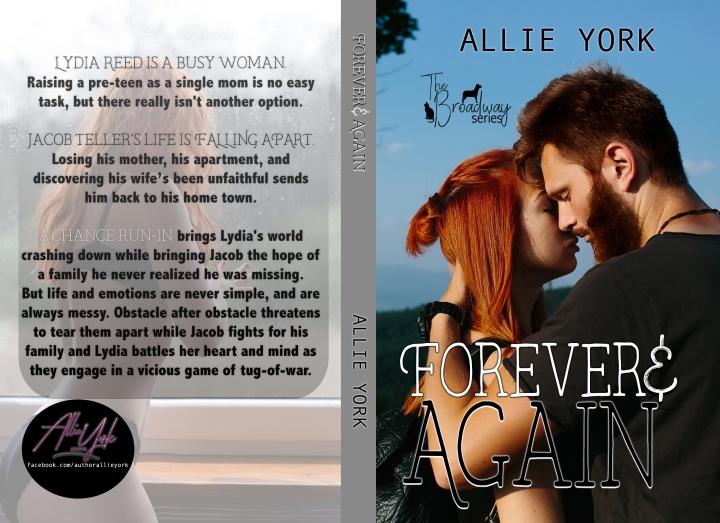 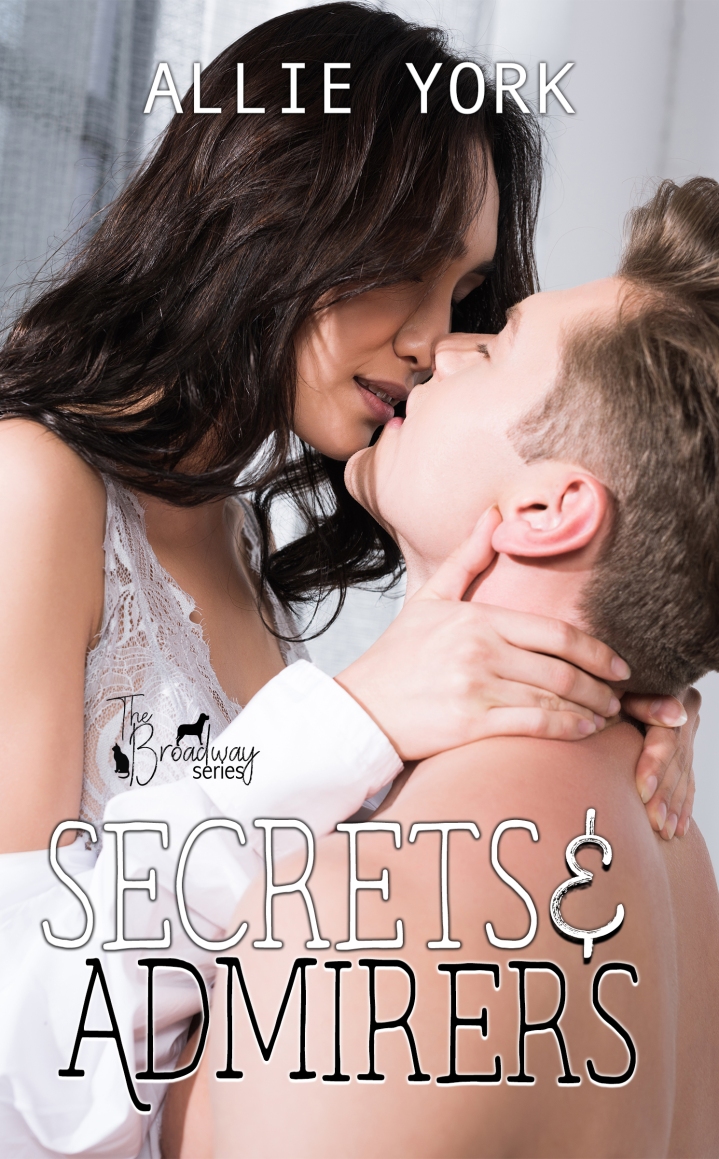 (All & Nothing) book one

Jovie Reed isn’t looking for a guy. Between running her business and attempting to pen a best-selling novel, she doesn’t have the time or energy for the romance she writes about.

Ewan Alexander has one woman in his life after a tragic accident left them alone—his little sister, Amelia. Raising a teenager is enough work without the hassle of adding in a relationship. But then his disobedient dog, Clark, crashes into Jovie, a dog trainer, and their attraction is immediate. Despite their reservations, Jovie and Ewan fall victim to the chemistry between them and the relationship heats up quickly. The couple, along with Amelia, ease into a comfortable rhythm until someone else changes the game. Someone deadly. And he wants Jovie.

Lydia Reed is a busy woman. Raising a pre-teen as a single mom is no easy task, but there really wasn’t another option. Jacob Teller’s life has not turned out as planned. Losing his mother, his apartment, and discovering his wife has been unfaithful sends him back to his home town. A chance run-in brings Lydia’s world crashing down while bringing Jacob the hope of a family he never realized he was missing. But life and emotions are never simple and are always messy. Obstacle after obstacle threatens to tear them apart while Jacob fights for his family and Lydia battles her heart and mind as they engage in a vicious game of tug-of-war

Briggs Layton is the underdog, always has been, but coming in four minutes behind his brother, Beck, has never bothered him. Briggs being burned, literally and figuratively by Beck is a different story. With a failed almost marriage, a sick mother, and a party-boy brother, Briggs goes through life in a bit of a haze. Work, home, and taking notes about everything he observes takes up all his time. Until he sees her. Harriet Wolfe is homeless, loveless, and alone. And all in one week. What else is a girl to do when life kicks her down again? She starts over. With a couple of bags, a scrap of paper reminding her where to turn, and one friend across the country, Harriet gets on a bus and doesn’t look back. A fresh start far away from her former life is just what she needs. She quickly makes a family of her own with new friends, but one notebook and a dark cloud from her past threaten to tear it all apart. 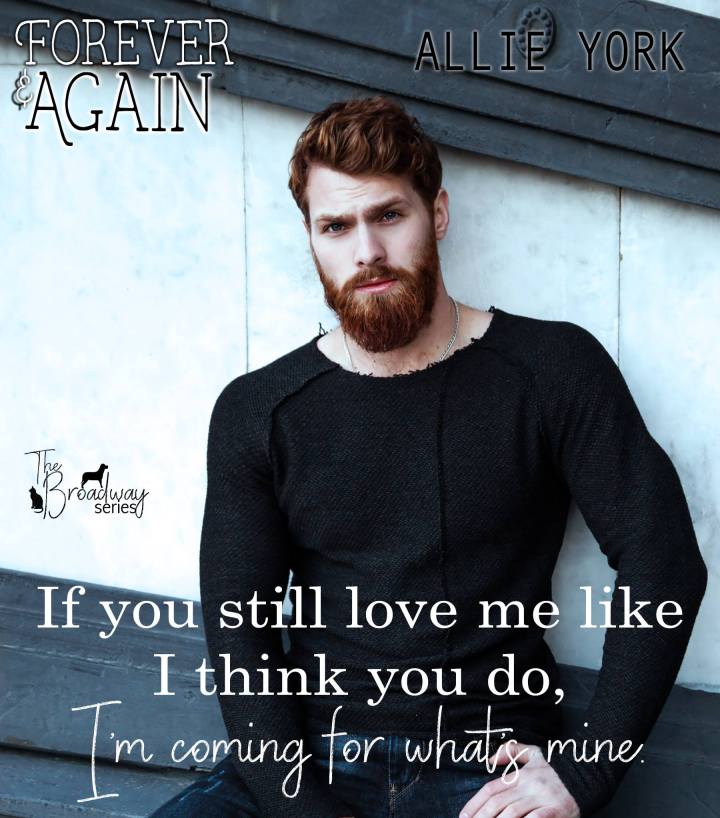 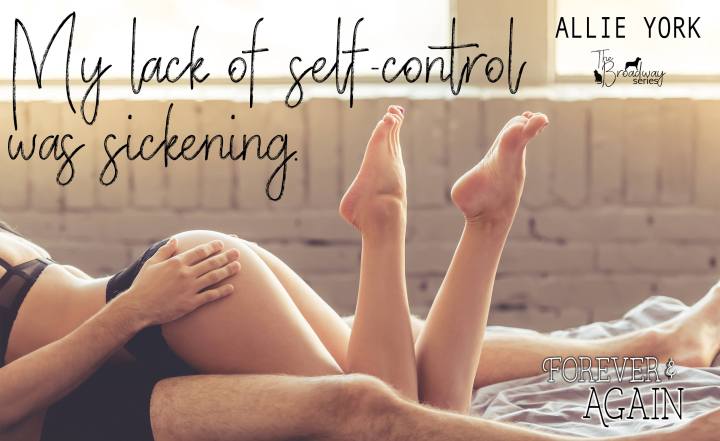 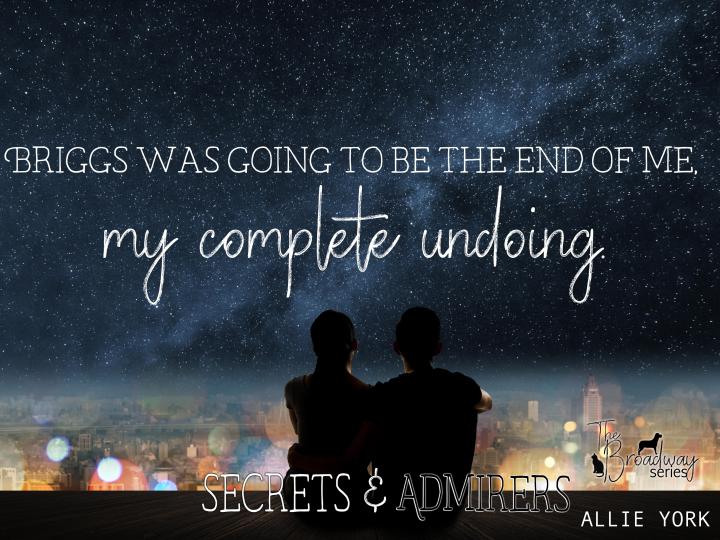 Allie is a mom, wife, and dog groomer by day. At night she is posted on her laptop writing contemporary romance. She has a soft spot for gooey romance, over-creamed coffee, and anything cute and furry.