Full of swagger and sensuality, the Caldwell Brothers series—perfect for fans of Katy Evans and Emma Chase—packs an emotional punch as the last bachelor standing fights for a woman who’s worth every ounce of trouble.

Jagger Caldwell is no one’s hero. With a reputation busting heads and breaking hearts on the underground MMA circuit, he lives for easy cash and easier women. But when he stumbles upon an all-too-familiar scene, painful memories awaken Jagger’s sensitive side and compel him to act. As a kid, he stood by helplessly as his old man beat his mom. Now, Jagger won’t let seventeen-year-old Tatiana Rand suffer the same fate. Nothing matters except saving her.

Tatiana is a prisoner in her own home, at the mercy of her violent father—until an unlikely savior bursts through her door and into her life. Six-feet-plus of tattooed muscle and raw power, Jagger is no prince charming—but Tatiana stopped believing in fairy tales long ago. Despite their differences in age and, well, everything else, the sexy bad boy sparks a fire that Tatiana never knew she had—and desires that only Jagger can quench. 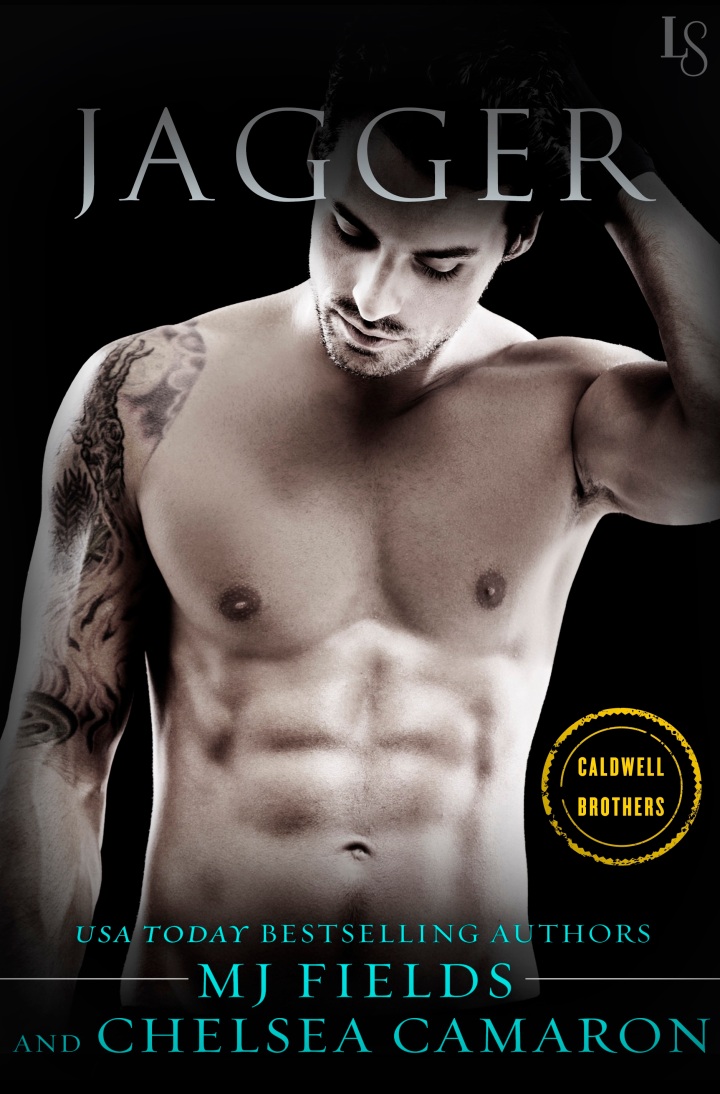 Hendrix Caldwell wants nothing more than to revitalize the family bar—and tear down every last reminder of his no-good father. But business isn’t the only thing on his mind. An explosive encounter with a stranger at a charity masquerade is just the distraction he craves, with no names and no strings attached. For Hendrix, sex is casual, and love is a four-letter word. His commitment is to his brothers, his bar, and his bike. So why can’t he stop thinking about the naughty Cinderella who rocked his world, then left him—and her panties—behind?

Olivia Hemmingway knows fairytales are for little girls. Drowning in debt and hiding a shameful secret, she won’t be saved by a knight in tattooed armor, no matter how mind-blowing their one-night stand may have been. Olivia never expects to meet her masked lover again. But when she takes a job at Hendrix Caldwell’s bar, her sexy new boss seems all too familiar. And once the lights go out and the music is turned up, the sparks between them burn hotter than ever.

For Morrison Caldwell, life is a game of chance. A high roller with a legendary poker face, he’s the wild card of the family, always chasing the next thrill and never staying put for long. The one place that always lures him back is Las Vegas, with its hot tables and even hotter women. He’s perfectly content to live his life as a series of one-night stands. But when a parking lot confrontation with a cocktail waitress takes a naughty turn, she leaves Morrison aching for another round.

After a long losing streak in Sin City, Hailey Poe is ready to get lucky. A steamy tryst with a cocky, mysterious stranger is the kind of no-strings encounter she’s been craving . . . until Morrison Caldwell asks for more than she’s willing to offer. But when Hailey’s controlling, soon-to-be ex-husband tries to take her daughter away, she can’t afford to turn down a helping hand. In this winner-takes-all game, Morrison is gambling with Hailey’s life—and her heart.

USA Today bestselling author Chelsea Camaron grew up turning wrenches alongside her father, which just so happened to inspire her Love and Repair and The Hellions Ride series. When she’s not writing, you can find her playing with her kids, attending car shows, going on motorcycle rides on the back of her husband’s Harley, snuggling down with her new favorite book, or watching any movie that Vin Diesel might happen to be in. She lives in Louisiana with her husband and two children. 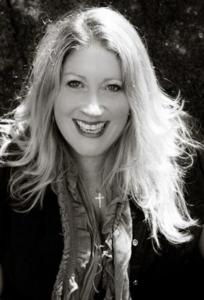 MJ Fields is the USA Today bestselling author of the Love series, the Wrapped series, the Burning Souls series, the Men of Steel series, and the Norfolk series. A former small-business owner who recently became a full-time writer, Fields lives in central New York, surrounded by family and friends. Her house is full of pets, friends, and noise ninety percent of the time, and she wouldn’t have it any other way.

Praise for Hendrix by Chelsea Camaron and MJ Fields

“This book is full of laughs, a lot of love, and will leave you feeling drained, but in a good way. If you haven’t got your copy yet, I definitely recommend it! You’ll be just as anxious as I am for another Caldwell brother.”—Book Boyfriend Hangover (five stars)

“What happens when two worlds collide not once, but twice? Wow. There are so many books I want from this series.”—Reading Renee

“I loved seeing the family dynamics and bond these three brothers have.”—Twinsie Talk

“I can’t wait to dive into more of the Caldwell brothers’ stories.”—The Book Enthusiast