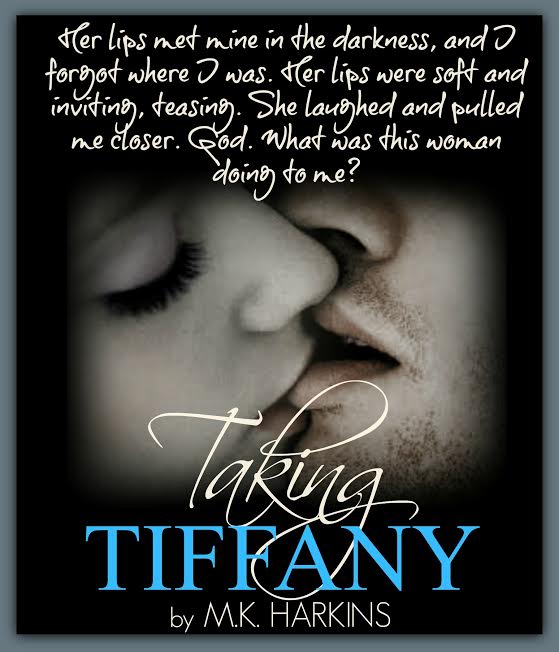 Young socialite, Tiffany Thompson, seems to have it all, everything but love, that is. Guarded since her high school boyfriend’s betrayal, she wouldn’t recognize real love if it hit her over the head. Unless it’s a can of paint, and successful financier Todd Jameson is behind it.

Todd fell hard and fast for Tiffany a year earlier, but, unwilling to risk his own heart after a college sweetheart shattered it, he avoids Tiffany and vows to keep his distance. Fate has other plans, however, and changes both their minds.

But not everyone is happy with their budding romance. Unbeknownst to either of them, a vengeful enemy stands in the shadows with plans to take Tiffany, and Todd is in the way.

Halfway around the world, Angela Bartholomew, a former foe in Tiffany’s circle, is serving a year-long sentence as a volunteer in a Romanian orphanage in payment for her lying, manipulative ways. That or be disinherited by her parents. The spoiled debutante is determined to get home at all cost, but Fate has plans for her, too, and Angela is not prepared for how her life will change.

Will love conquer heartbreak, or will greed and revenge ruin all three lives?

It wasn’t the quick kiss I expected. His gaze dropped to my mouth, and I held my breath. He twirled a lock of my hair between two fingers and brought it to his nose and inhaled deeply.

“Tiffany,” Todd spoke softly as he pulled me closer and buried his head in my neck, leaving a soft, sensuous kiss.

Oh, that felt good. My head fell back a little, enjoying the tingling sensations all through my body. Wow. It was just a kiss on the neck. I had to keep it together, but as his hands roamed over my back, I shivered. My body had a mind of its own, and apparently, it liked what was happening…very much.

Todd continued to kiss his way up my neck. With each touch of his lips, more unexpected responses came from me. Was I moaning? Fletcher scoffed, receiving the message loud and clear. I began to move away now that Fletcher had gotten the hint, but Todd grabbed my hips and pressed against me. With one hand on my back, the other on the nape of my neck he leaned in. I stiffened, preparing to object, but his lips found mine before a single syllable was uttered.

His lips. Soft and searching, robbed me of all thought. I was lost. What was I doing? What was he doing? Wait, I didn’t care. I wanted more. It felt so good. Those hands, his hands were caressing my back from my hips to my shoulders. I pressed against him, needing to get closer. His fingers slid into my hair, tugging a little to give him better access to my mouth. His tongue glided in and met mine. That did it. Any control I thought I had, or hoped I had, disappeared. My fingers found their way into his soft, wavy hair, and I pulled him to me. He groaned before he deepened the kiss, and I was gone, gone…sinking further into him. His scent, his touch, the feel of his insistent lips on mine—they enveloped me in a blanket of desire, so strong, I was at his mercy.

MK has always been a voracious reader. After hitting a dry spell of reading material, she decided to write the kind of book she’d like to read. This resulted in the creation of her debut novel, Intentional. (Award for Best Sweet Romance – eFestival of Words- August 2014)
Unintentional, her second book, is based on the life of one of the characters in Intentional. Unintentional was written as a stand-alone book.
Breaking Braydon is MK’s newest work. It will be published early 2015.
When she’s not writing novels, she likes to spend her free time traveling the world, splashing in mud puddles (She lives in Seattle, what can she say?), watching movies and reading (!)
MK also runs her own business in her current hometown of Mercer Island, Washington.
She LOVES to hear from her readers! 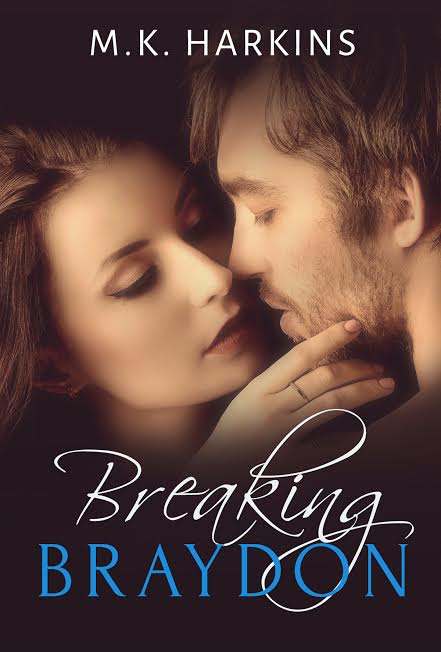