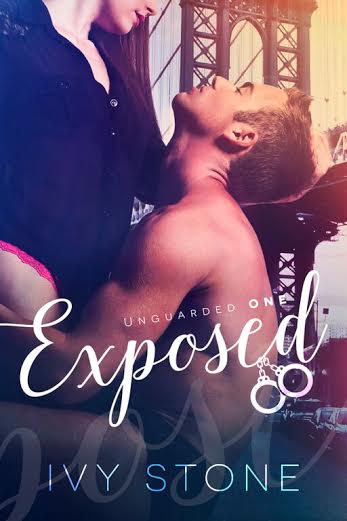 One explosive encounter brought them together.
One infatuation led to a love like no other.
One secret tore them apart.

As head of the NYPD Organized Crime Control Bureau in Manhattan, Chief Detective Mason Cole walks in the line of fire every day. Between dodging bullets and braiding his daughter’s hair, Mason is tormented with haunting memories that refuse to relinquish control over him, no matter how hard he tries. After a bust gone wrong, he’s thrown for a loop by a woman who will fill his life with more chaos than ever before.

Lindsey Jenkins is a self-made woman. Bold and independent, she lives unapologetically in a life of deception. That is until her facade is threatened by a force stronger than anything she’s ever felt before—love.

Leaving their hearts unguarded could lead to destruction. Even worse, it could expose them both to a war they never saw coming.

In a city coerced by corruption and treachery, what happens when your greatest passion becomes your biggest weakness? 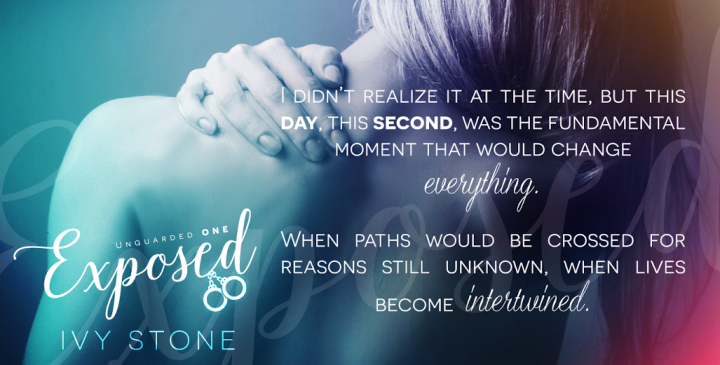 Telling the women to come to the precinct, I can already see the irritation grow in Lindsey.

“Why? We had nothing to do with what happened in there.”

Hearing Lindsey’s defensive tone riles me up further and I discreetly shift my uncomfortably restrained cock.

I interrupt, moving to stand beside my partner, shoulders tall, preparing for further argument from the firecrackers in front of me. “Ladies, while you may not have been intentionally involved in today’s events, you are both now witnesses. Meaning, you need to accompany us down to the precinct so we can get your statements. If all appears to be in order, you’ll then be free to leave.”

Almost immediately I feel the agitation directed at Roam shift, radiating my way instead. I meet Lindsey’s glare with the same intensity, and she never falters, not once. She doesn’t cower like most people do when on the receiving end of my frustration. She stiffens, but remains steady, a powerhouse of determination and strength. The silent conversation passing between us lets me know exactly the kind of woman I’m dealing with.

The female version of myself.

Lindsey turns away and sighs, her shoulders dropping. But as she clears her throat and faces me once again, that fiery attitude holds strong through the depths of her gaze. I can’t help a smirk from breaking out. The satisfying feeling that I might actually be getting under her skin overtakes my professionalism.

Forgetting all about Roamyn or Alison, I get in her space; close enough to smell the scent I’m craving so badly.

“Or, Miss Jenkins, I can cuff you and make you come in anyway,” I whisper softly and shove my hands in the pockets of my pants, restraining myself from reaching out to her. Lindsey’s tongue darts out and she licks her lips, causing all the blood to flow straight from my brain and to my cock. Her muscles lose tension and her eyes soften, I take it my message was received. Good. If we were in another place, a casual situation, a different time, maybe for just one night I could revel in the warmth of this beautiful woman and for a moment, obliterate the nightmares hijacking my life.

Mirroring my action, Lindsey leans in and I do my best to hide the shiver of pleasure being in her presence brings.

“You’re enjoying this aren’t you, Detective?” She peers up, radiating confidence, as if she’s got one over me. She crosses her arms over her chest, accentuating her tits, which I’m sure is supposed to distract me but it doesn’t. Instead I scowl at her. With my head tilted to the side I hold her stare, too mesmerized by her approach, confused by the sentiment. Damn, I thought I had her.

“You know, I’ve met a lot of men just like you. I’ve never been interested in arrogant assholes before and I sure as hell am not interested now. So either you show us to the precinct so we can give our damn statements and go home, or I’ll kindly ask your partner here”—Lindsey smiles at Roam—“Detective Miller, is it?”

“Right. I’ll ask Detective Miller if he could show us the way.” She tilts her head inquisitively as she speaks, stirring every raw nerve in my body; her tone sweet, yet full of sarcasm.

“Well that escalated quickly,” Alison quips, breaking the tension building so quickly around us. Roam chuckles beside me and I just know he’ll be mocking me about Lindsey’s smartass attitude later.

Reaching around to grab her sister’s side, Lindsey envelopes Alison and whispers, “Come on, babe. Let’s get this over with.”

That day our worlds collided with a violent crash, the impact stronger than either of us could have ever imagined. We didn’t realize until the damage was done and we had more than just broken bones. 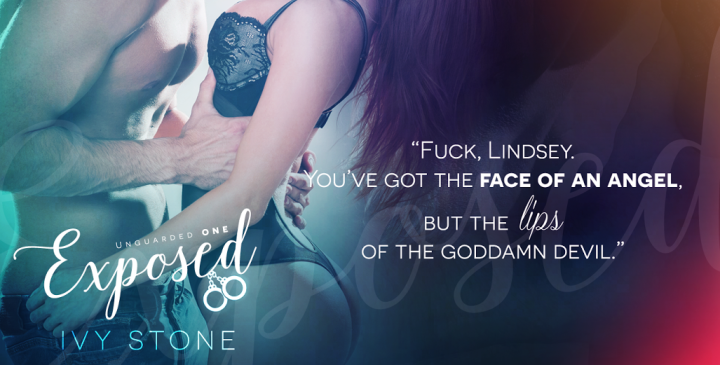 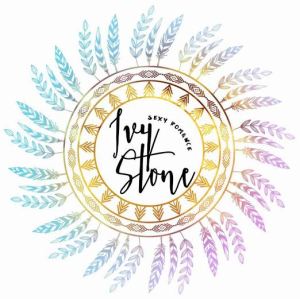 Ivy Stone is an Australian author and self-confessed lover of alpha males and happily ever afters. Getting lost in a fictional world is how she discovered her passion for writing. When she isn’t daydreaming up new romantic stories she’s likely to be found spending time with her family.

Ivy’s debut novel ‘Exposed’ is to be released on October 20th 2015. This is the first instalment in the Unguarded series.

Ivy loves to hear from her readers, you can visit or contact her here: 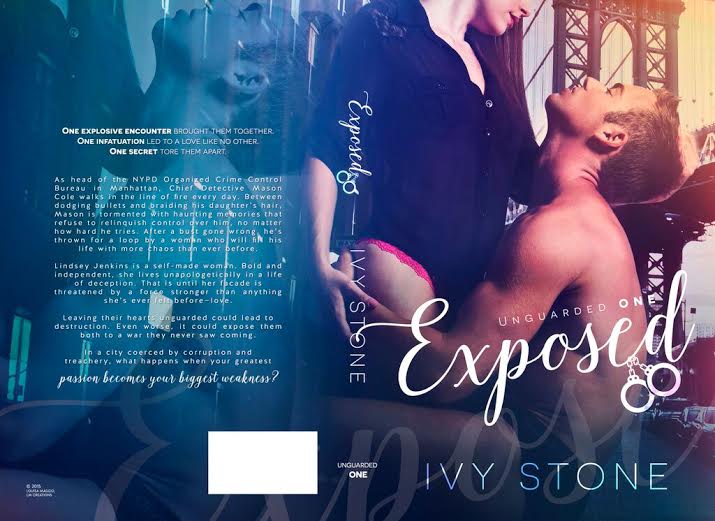