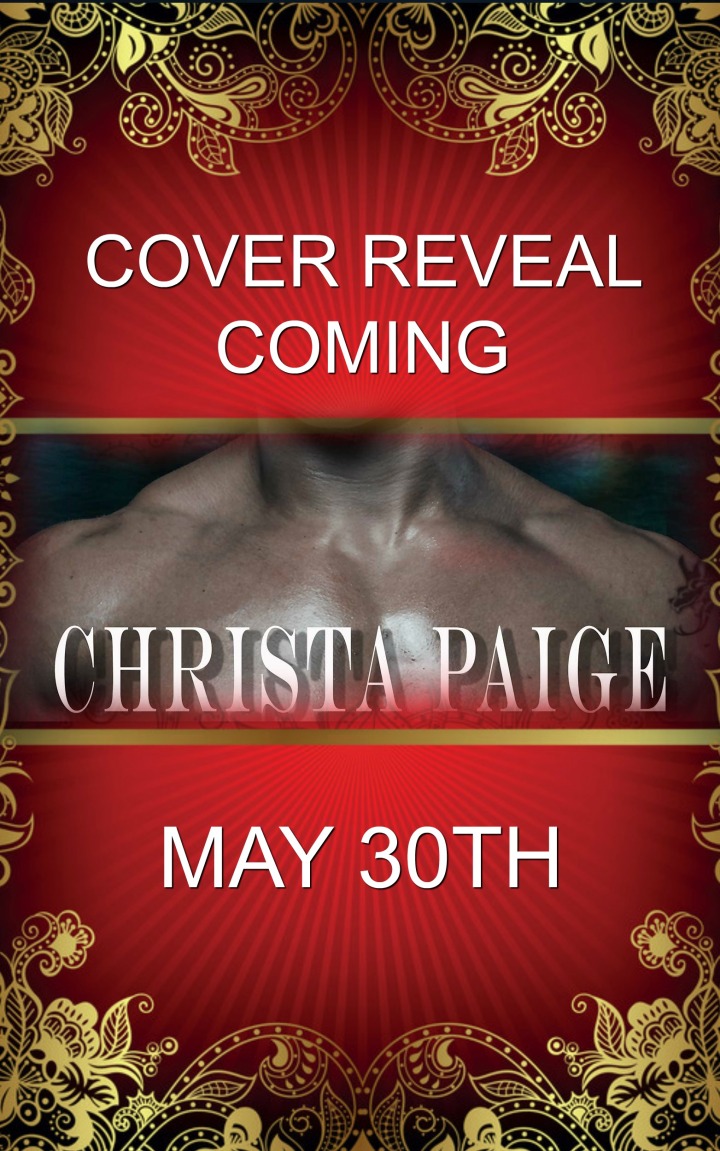 The cost of their forbidden mating will require great sacrifice. For love and an unbreakable bond, there is no price too high, not even banishment, or worse, treason.

When the kraliyet bodyguard ended up in her hospital bed after an explosion left him in critical condition, Nadia tried to warn herself not to fall in love with him. After all, she’s no vampire Cinderella, and happily-ever-afters didn’t happen to low-born females of the Kan Asma. But, her heart wouldn’t listen and, soon, she wanted to claim Gunnar as her forever mate, even if it meant taking him the only way possible, as a husband in a disgraceful human ceremony.
Gunnar fell in love with his nurse the moment he saw her smile. He yearned to claim her as his but the Council would never allow him to mingle his powerful blood with a female from a poor family. The penalty for an unsanctioned mating is a death sentence. He doesn’t care about the threats and possible consequences of making her his. Though, due to the high probability of genetic incompatibility, he can’t complete their blood-bond without knowing if it might take her life. Losing her would be worse than torture.
Their only hope lies with the treasonous Faction hell-bent on destroying the very people Gunnar calls family. Determined to find a way to be mated, Gunnar seeks out the leader of this hidden uprising. Together, Nadia and Gunnar must break every law and rite of their vampire culture to become bonded for life. Gunnar will play a deadly game of subversion or pay a blood price that would sever him from their people and put a bounty on his head. They must survive a dangerous infiltration of the Faction, because they’ll do anything to be together, even if it means being mated in treason.

Strict professor by day. Romance author by night. Lover of all things alpha-male twenty-four hours a day. Christa Paige is a multi-published author in several genres. Her passion for love stories spans many tropes. She writes sensual, romantic tales and sweet love stories. In her free time, Christa, likes knitting/crochet and has a yarn stash that keeps growing. (Especially if it is bamboo.) She has a love/hate relationship with running but can’t turn down a themed 5k race. Her beagle babies are her running partners. She never tires of watching a Star Wars marathon or rereading Lord of the Rings. There’s a special place in her heart for the Regency Romance. Mr. Darcy is her favorite Regency hero, especially when he is wearing Hessians and a cravat.
Christa’s series The Blood-Vine published by Liquid Silver Publishing, Kissin’ Cops published by Liquid Silver Publishing, Women Who Serve (Book 1 Coming soon), and the Kan Asma Vampires published by Hartwood Publishing