“Kill Me is PERFECTLY dark and delicious! Nero and Una are two strong, badass characters that you can’t help but want more of. LP has a way with words that draws you straight into their twisted world and captures you. Definitely a 5 star read!” – New York Times & USA Today Bestselling Author, Victoria Ashley 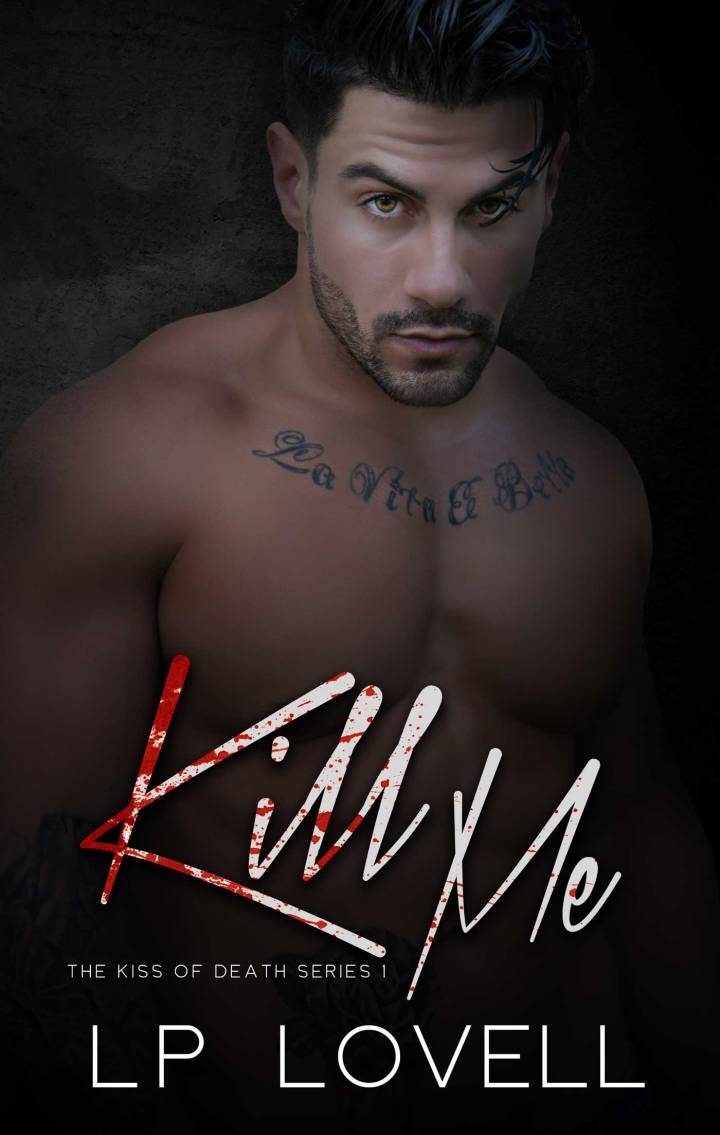 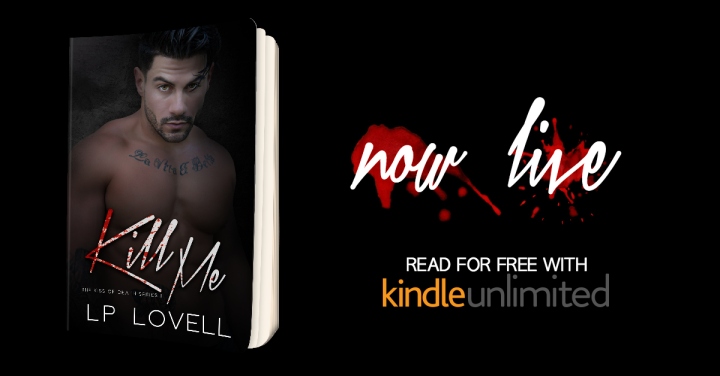 To many, I am little more than a myth. The Kiss of Death, a hired killer, revered by some of the greatest criminal organisations in the world. Trained by the bratva themselves, without conscience, without mercy, the perfect soldier. I’ll kill anyone… for a price. Death doesn’t discriminate, she sells to the highest bidder, but even I have a weakness.

I want one thing—power. But power is merely a game of strategy. The pieces are on the chess board. Death is my queen, and also my pawn. She’ll paint this city red in exchange for the one thing she wants. Now all I have to do is watch it all play out. She’s nothing more than a weapon, and yet, I find myself wanting to dance with death, to possess her. And I always get what I want.

A game of power. A risk that could cost her everything. An obsession that would see the world burn at their feet. A bloodied king. A broken queen.

Kill me or kiss me?

Preorder Make Me NOW!
only 99c!

0.5 in The Kiss of Death Series. Prequel novella to Kill Me.

At thirteen years old I was sold, doomed to become a sex slave.
Nicholai Ivanov, boss of the Russian Bratva, gave me the ultimate gift. He saved me from a fate worse than death. He promised to make me strong, because only the strong survive, and the weak die, forgotten and inconsequential.

I now live in a world of blood and violence, where humanity itself is a weakness. My life is not a battle of bad and good, but bad and worse. This is kill or be killed, survival of the fittest.

Make me or break me?

Lauren Lovell is an indie author from England.She suffers from a total lack of brain to mouth filter and is the friend you have to explain before you introduce her to anyone, and apologise for afterwards.

Lauren is a self-confessed shameless pervert, who may be suffering from slight peen envy.

LP loves to hear from readers so please get in touch.