Maxim has stayed alive—and on top—for twenty years through a ruthless combination of brains and brutality. He’s grown the Syndicate into one of the world’s most powerful criminal enterprises.

He cares for no one.

The woman he never should have saved…the one who holds the remnants of his long-dead heart.

Senna doesn’t know why Maxim spared her all those years ago, or why he’s kept her by his side. But she does know that nothing—not his beautiful cruelty, not the black void where his heart should be—can stop her from loving him. Wanting him.

Even though she shouldn’t.

Years of obsession sharpen to a knife’s edge when Senna begins to crave her freedom. And when an old rival discovers her existence, Maxim must fight to keep her alive, even as he battles his need to possess her completely…no matter the cost.

“Your visitor? Was that business?” I said, voice low, tight with anger I tried not to show him, hurt I’d sworn I would never show him. That anger, that jealously was mine to carry, and my pride stung at the idea of Maxim knowing about it. But despite my best efforts, my emotion was apparent.

To the undiscerning eye, it would have looked like Maxim had no reaction to my question. But my eye was discerning, and I had spent a great deal of my life studying him. So I saw the change, the slight flare of his nostrils, the way he momentarily thinned his lips, the way his jaw ticked. Only once, but once was enough. He was irritated. At my question or the emotion with which I’d asked it, I wasn’t sure.

“Asking questions about my business, Senna?” he said after he’d regained his composure.

I, however, had not regained mine.

“Is that what you call it?” I said, feeling reckless now as my gaze locked with his.

“Something on your mind, Senna?” he asked, his voice dripping with menace and warning.

No chance that was happening now. I nodded, anger that had exploded full force making it impossible for me to stay quiet.

To my own ears my voice sounded malignant with anger, anger that was unjustified, indefensible, and more intense than almost any had ever felt.

“Tell me, Senna. What do I do with them?” he said, his eyes narrowing slightly for less than a split second, but his face almost instantly returning to its falsely placid default expression.

I narrowed my eyes at him, saw the slightest change in his expression. I had his complete attention now, and I could see he was curious as to how this would play out.

That was Maxim, always curious, always wondering, but rarely—never—giving anything away. That enraged me further. Why was I at the mercy of emotions I shouldn’t even feel while he got to stay distant, detached?

On any other day I would have tried to excuse my behavior, tried to smooth my momentarily lapse over and go back to pretending.

Today wasn’t any other day.

I couldn’t say why, and I had no clue what the consequences might be, but I was feeling brave, stupid with my anger. So I didn’t walk the words back, didn’t try to smooth them over.

“She was one of your whores. You fuck them,” I said, proud when my voice barely cracked over the word “fuck.”

Maxim glared at me, his icy stare enough to make anyone cower. I was in no mood to cower, and for once, I didn’t care about his displeasure. He waited, no doubt expecting me to apologize for my language.

He’d be waiting for a very long time.

“I fuck them?” he finally said, his voice deep with his displeasure, his eyes dark with the same.

I nodded, not in any mood to speak.

“How do you know?” he asked, his eyes darkening further, his expression dropping into a foreboding frown.

I swallowed, frowned, and then, finally, spoke. “I saw you once.”

He leaned forward, the curiosity overtaking his anger. “What you see?” he asked.

I tilted my head toward his desk. “She was there, in front of you. On her knees.”

The words came out jerky with anger I wanted him to see, desire I didn’t.

“And you stayed? Watched?” he said.

I nodded, watching his expression for some sign of a change. I saw it too, a slight deepening of his eyes unlike any I’d seen before.

“What did you think when you saw that, Senna?” he asked, his voice grating out of his throat roughly.

I locked eyes with his, watched the darkness there get deeper, and decided in that moment to tell him the truth, consequences be damned. 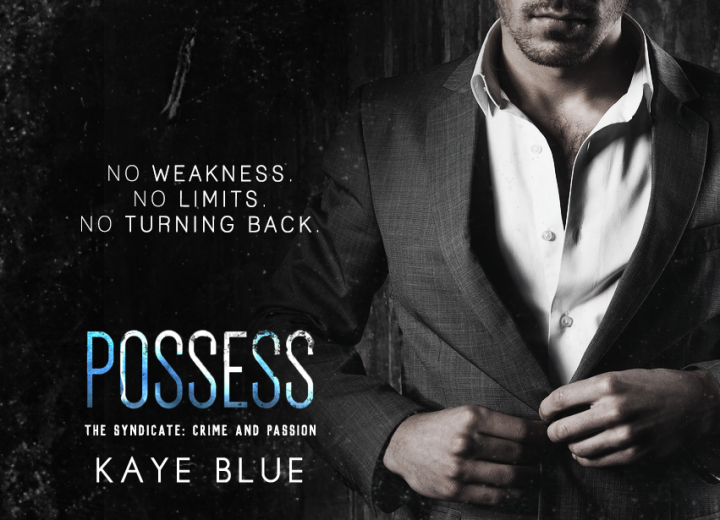 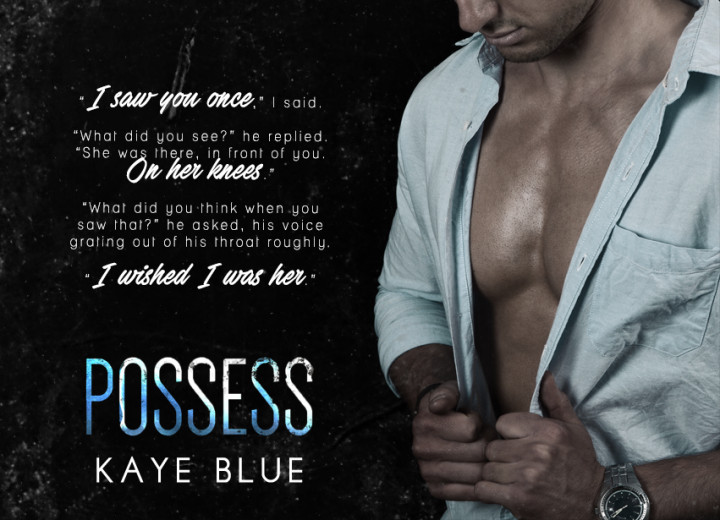