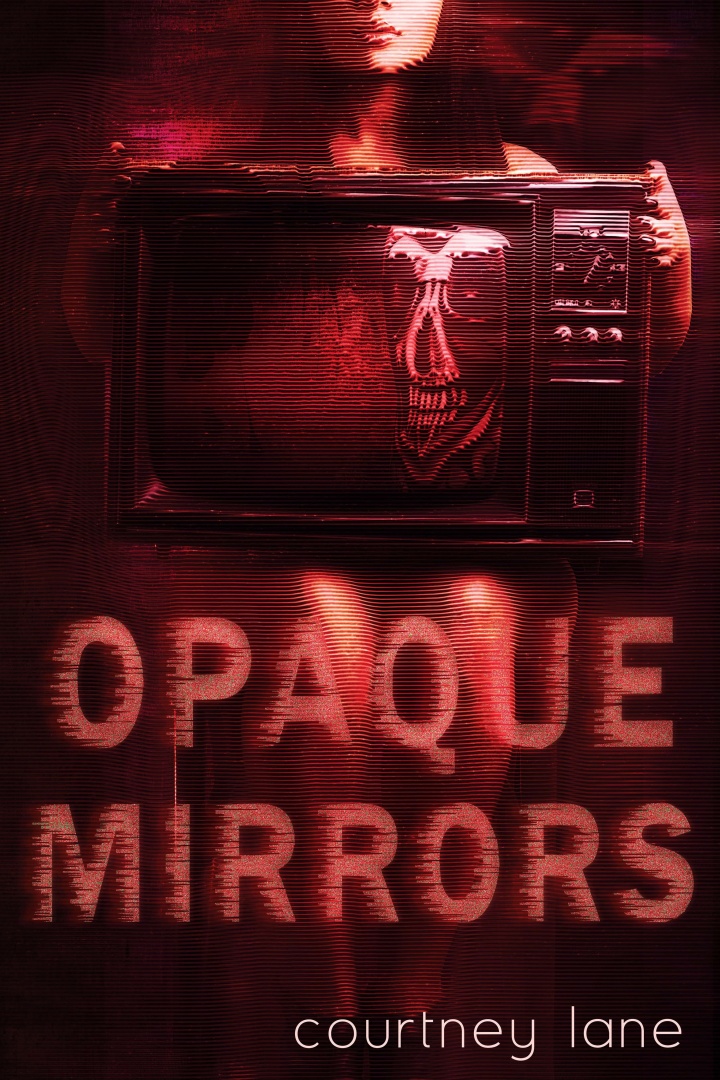 When the line between fiction and reality bleeds, there is no end to the lies or a truth to be found.

He gives me the illusion of choice—my life or his.

I thought my choice would be the end of my troubles, but it followed me to a town known for its close-minded, small population and hypocritical way of thinking.

My madness lurks in the shadows. It watches me and seduces me with pretty smiles and dirty degradation. It assures me that my fantasies aren’t wrong. It tells me that they will star in all of my nightmares…and I want nothing more. 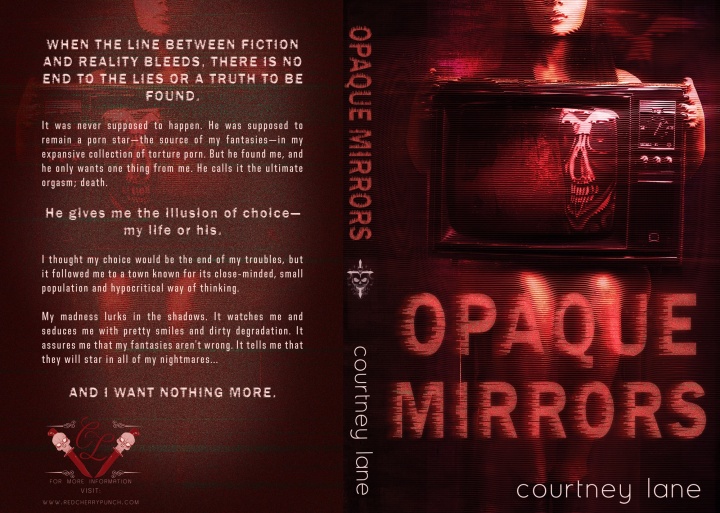 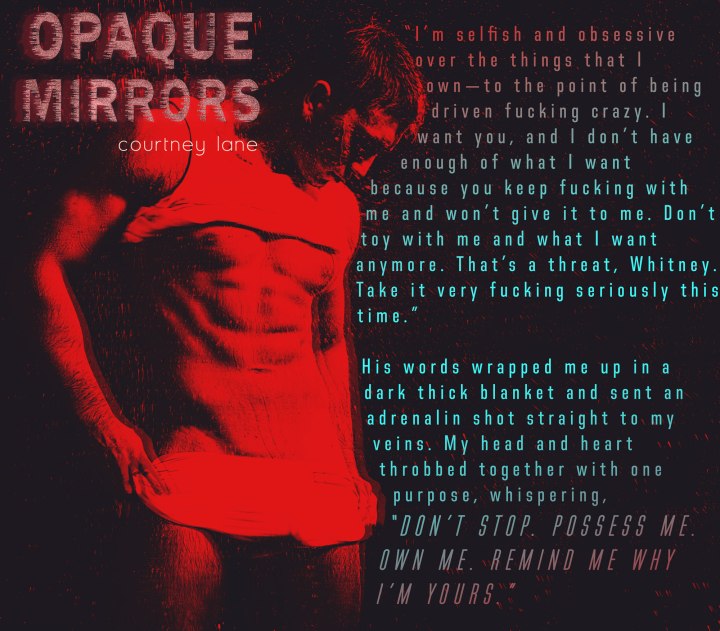 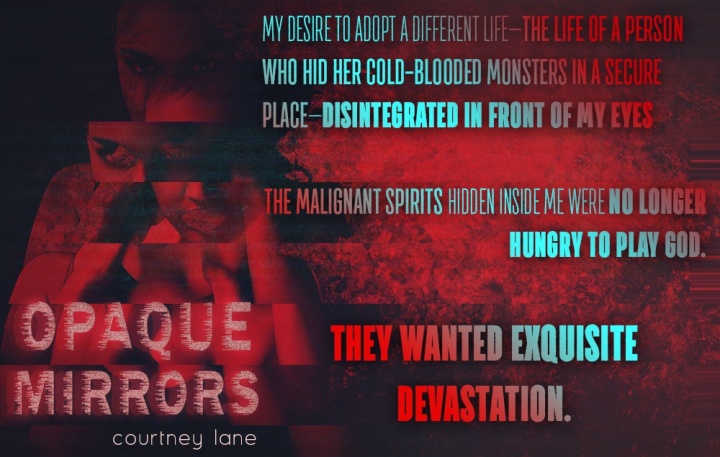 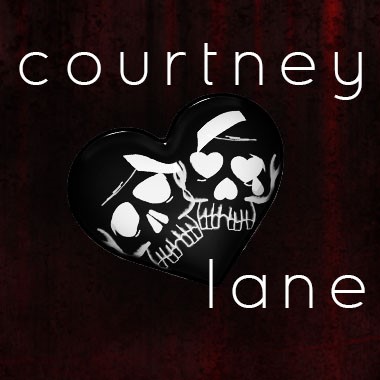 COURTNEY LANE has been creating her own little world since she was very young.

While many of her works touch several different genres, she has an archetype when it comes to the female protagonists in her stories — they have to have certain brand of strength, be deeply flawed, and harbor layered personalities. In her books you will find themes that reflect the darker side of life with a tremendous amount of depth and complexity. She also has an affinity for characters that aren’t necessarily the girl or boy next door, or the people you’d encounter in everyday life. In other words, she prefers to explore characters who aren’t easy to fall in love with.

Currently, Courtney can be found either working on her next book, playing the latest role-playing game on her X-Box (preferably a game by BioWare), or spending time with her family.