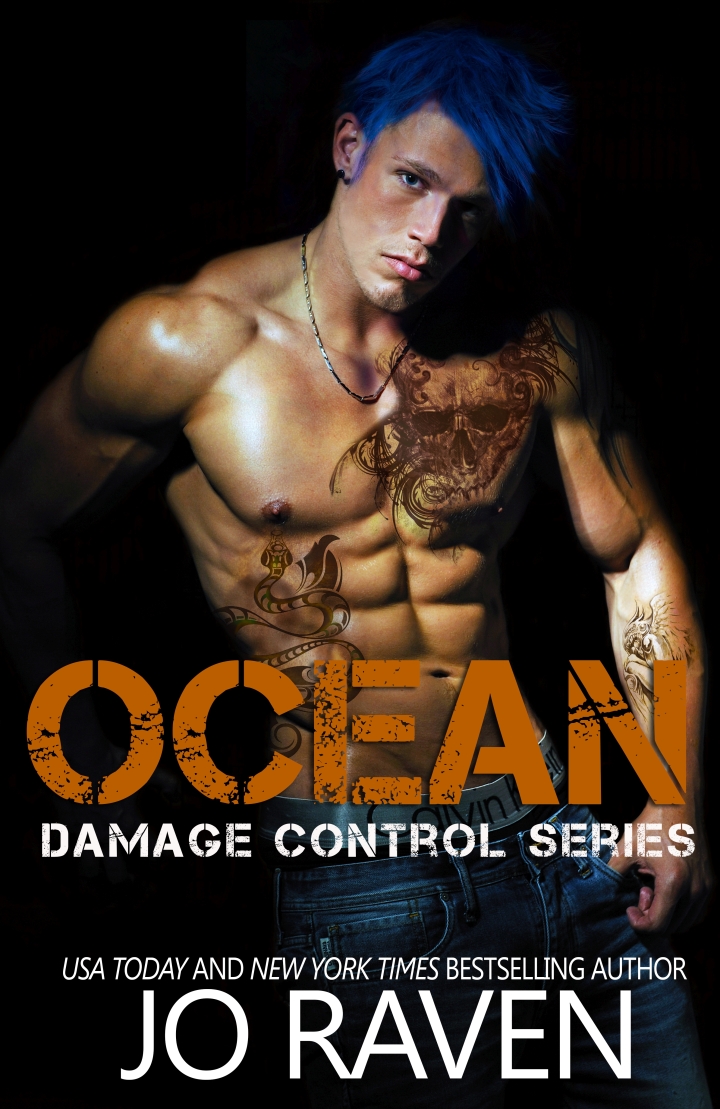 Let me state upfront that I started out a normal kid – playing video games, skinning my knees and vying for my parents’ attention.
Until I got my wish and then wished I fucking hadn’t. I got their attention all right, and everything went to hell. I tried to protect my younger brother from the fallout. Lied to him about how bad things were.
But it wasn’t enough. And when the accident happened, he blamed me, like everyone else.
I’m guilty of many things. He’s right about that, at least. So damn guilty I’m sure everyone knows and will call me out on it.
Except they don’t. Nobody does, except my brother.
Not even Kayla, sexy and sweet and coolest girl ever, who keeps buying me coffee and trying to read my future. But my future isn’t in the goddamn cards, or even in my hands. I don’t see a future. I deny fate, but fate has me pinned like a moth and won’t let me walk away.
Won’t let me escape.
And yeah… you know you’re losing grip when the girl you want reads your palm and you’re scared to hell of what she’ll see and of the pain you can tell is coming.

OCEAN is book 5 in the series Damage Control – a series set in the same world as Inked Brotherhood. The boys of Damage Control were taken in by Zane Madden and Rafe Vestri and offered apprenticeship and work in the tattoo shop Damage Control. 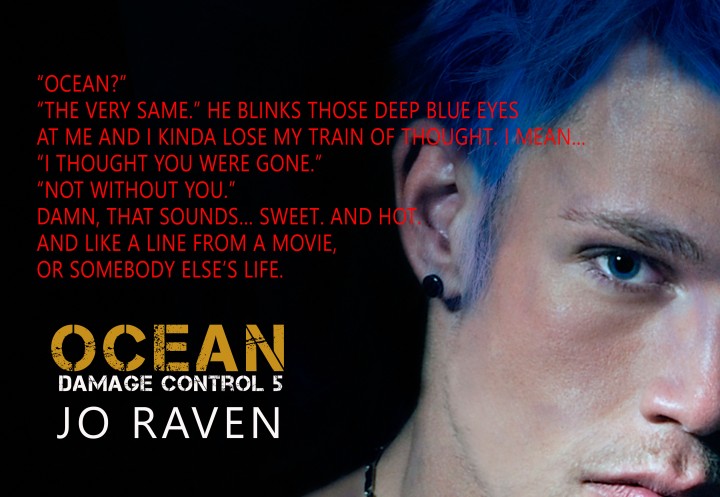 Jo Raven is a New York Times and USA Today bestselling author, best known for her series Inked Brotherhood and Damage Control. She writes edgy, contemporary New Adult romance with sexy bad boys and strong-willed heroines. She writes about MMA fighters and tattoo artists, dark pasts that bleed into the present, loyalty and raw emotion. Add to that breathtaking suspense, super-hot sex scenes and a happy ending, and you have a Jo Raven® story.

Find all her books here .
Be the first to get your hands on Jo Raven’s new releases & offers, giveaways, previews, and more by signing up here
Meet Jo Raven online – on Facebook
chat with her on Twitter (@AuthorJoRaven)