Having the hottest man in southern California as my best friend since childhood was a blessing and a curse. Hiding my true feelings while watching him half-naked on the beach was close to impossible, but I did so for years.

After countless failed relationships, I grew tired of all the jerks and made my proposition to Luke.

As fate would have it, he was ready to give a ‘relationship’ a try.

There were only two stipulations. One – we had to remain friends no matter what. And, two – sexually speaking, we had to play by his ‘rules’…

The first one came easy. The second?

Nothing could have prepared me.

NOTE: This is a stand-alone full-length novel of 60,000 words. No cliff hanger. HEA. No sex outside the relationship, No cheating. Due to the graphic nature of this book, please be over the age of 18 to enjoy it. 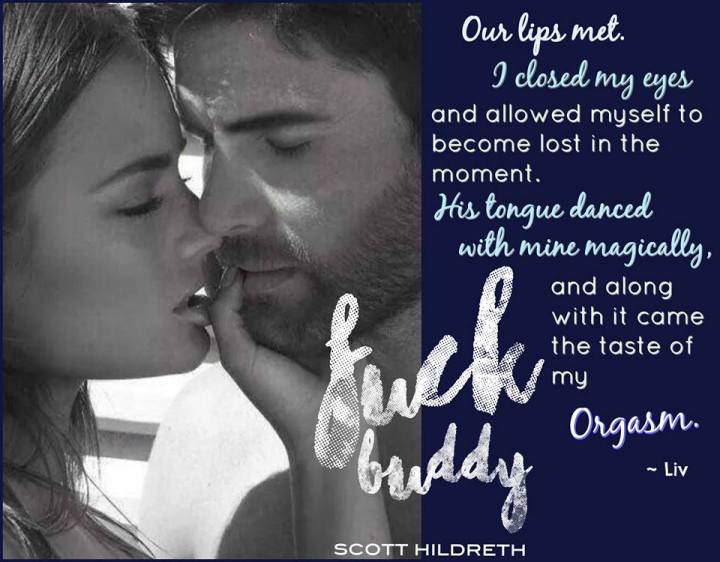 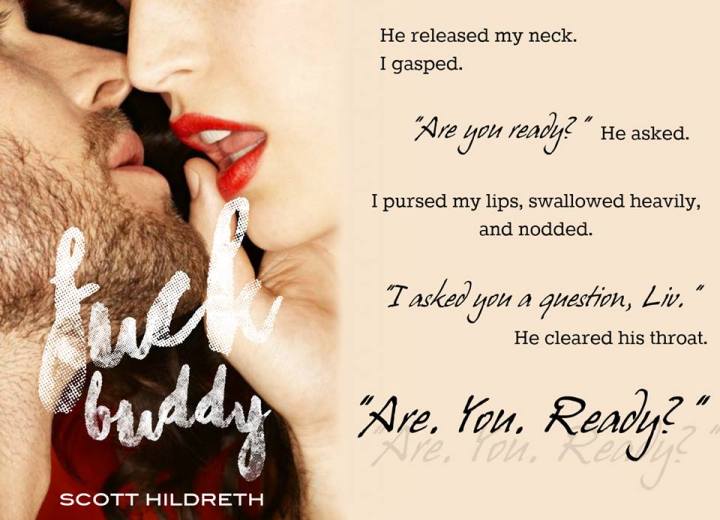 Born in San
Diego California, Scott now calls Wichita, Kansas home. Residing in Kansas with
his wife, Jessica, and six children, he somehow finds twelve hours a day to
work on his writing.

Addicted to riding his Harley-Davidson, tattoos, and drinking coffee, Scott can
generally be found in a tattoo shop, on his Harley, or in a local coffee house
when not writing.

Loyal to the fans, fan girls, and faithful followers who allowed him to make
writing a full-time career, Scott communicates with his followers on Facebook
almost daily. He encourages his readers to follow him on Facebook and Twitter.