Roxane’s heart is a traitor because she no longer has control. With each smile, touch, and kiss Roxane realizes that she is falling in love and one man is to blame–Parker Williams.

While she is having the time of her life, she is catapulted into a lonely pit of sabotage that she may not be able to escape. The truth is some relationships aren’t worth salvaging.
Her fairytale quickly transforms into a nightmare.
But no matter what happens, memories were made and no can ever take those away.
Find out if Roxane and Parker will have their happily ever after in the final installment of the Single Serial.

SINGLE, Volume One
Amazon US | B&N

After failing miserably at love, Roxane VanBuren swears off men but not before her determined best friend shows her all the advantages of being single. After a wild weekend full of sex, old-flames, and secrets, Roxane is desperate to forget it ever happened. But she learns it isn’t that easy.Since becoming the President of VanBuren Investments, she knows how important it is for her professional and personal life to remain separate from one another. If the two were to mix, the rumors could possibly ruin her reputation, which is bad for her and bad for business. To avoid that, Roxane allows rules to define and guide her every move. Unfortunately for her, Parker Williams is determined to break them all, one at a time.
SINGLE, Volume Two
Amazon US | B&N

Sometimes love can be cruel. Not that Roxane has fallen in love but the one man she found interesting has crossed from her personal life into her professional one which makes life complicated.Parker Williams doesn’t take no for an answer, not that Roxane would deny him anyway.
He has his own set of rules that must be followed while hers are being crossed through like a to-do list.When a person falls in love, it’s supposed to be easy but it’s much more complex than either realized it could be.
Roxane’s control is slipping along with every opinion she had about love. This time, it feels different. This time, it finally feels right.Slowly she realizes how much is at stake, but she is only concerned about losing one thing—her heart. 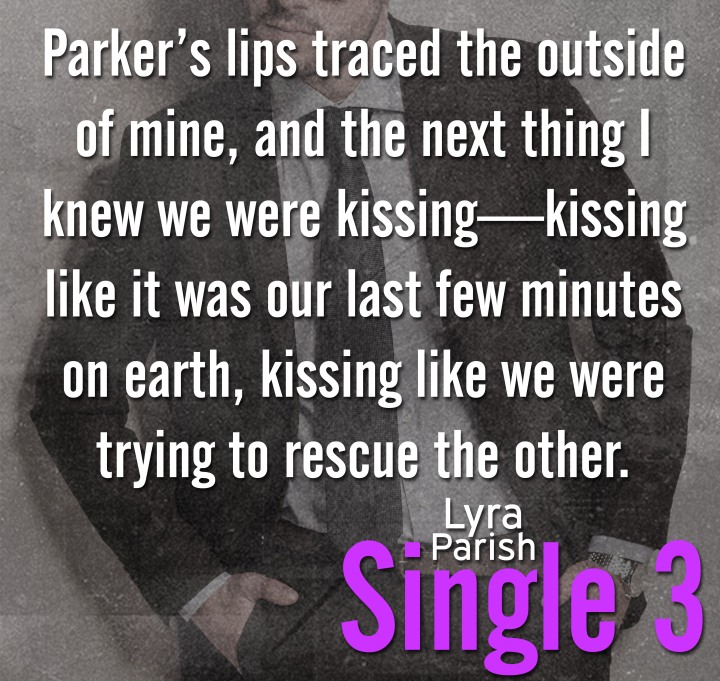 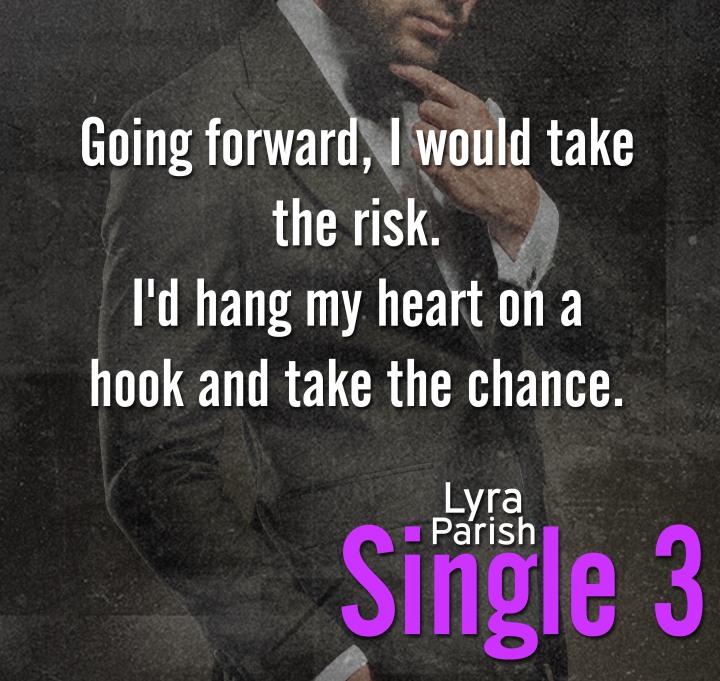 Words make the world go round. I love to write, travel, and sing really loud at the top of my lungs in the shower. Sweet love stories (along with the dirty ones) make me gush. I am firm believer that a person can never have too many cats or cups of coffee.Forget the beach! Give me a gel pen, a stack of blank paper, and beautiful mountains!