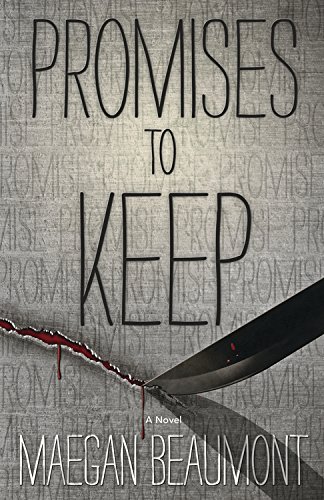 For three years,
Michael O’Shea has been forced to act as a personal assassin for
Livingston Shaw, the cold-blooded puppet master who controls the remote
bioweapon implanted in Michael’s back. When Shaw offers to release him
if he can recover a kidnapped child, Michael works with every ounce of
his being to put the pieces together before all the witnesses are
murdered.

Meanwhile, police Inspector Sabrina Vaughn–the woman
Michael passionately loves but has been kept from seeing–discovers the
body of a little boy that bears a striking resemblance to the missing
child. Against all his instincts, Michael must draw Sabrina into his
life as one of the world’s most notorious assassins if he’s to overcome
the legacy of his bloodthirsty past. 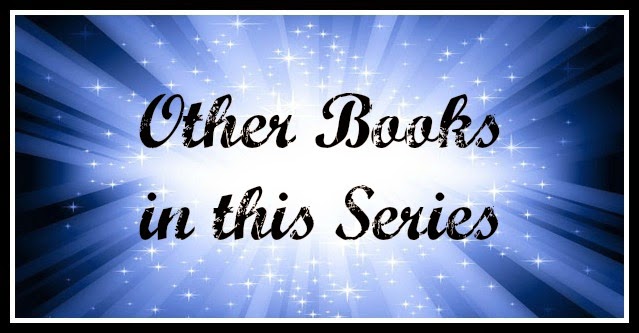 Past horrors bleed into a present day nightmareFifteen years ago, a psychotic killer abducted seventeen year old Melissa
Walker. For 83 days she was raped and tortured before being left for dead in a
deserted church yard… But she was still alive.

Melissa begins a new life as homicide inspector, Sabrina Vaughn. With a new
face and a new name, it’s her job to hunt down murderers and it’s a job she
does very well.

When Michael O’Shea, a childhood acquaintance with a suspicious past, suddenly
finds her, he brings to life the nightmare Sabrina has long since buried.

Believing that his sister was recently murdered by the same monster who
attacked Sabrina, Michael is dead set on getting his revenge–using Sabrina as
bait. 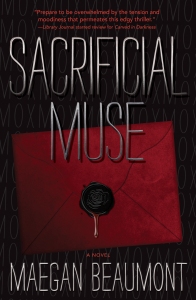 She is his muse, and the
fates require sacrifice.San Francisco Detective Sabrina Vaughn is able to shrug off the nine red roses
being delivered to her office every day. But when only eight roses arrive on
the same day a Berkeley student’s mutilated body is found, Sabrina fears that
the killer is taunting her. Forced into a partnership with a deceitful reporter
who somehow remains one step ahead of her, Sabrina discovers that she’s the
object of a psychopath’s twisted delusion . . . and there may be no escape. 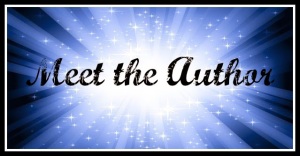 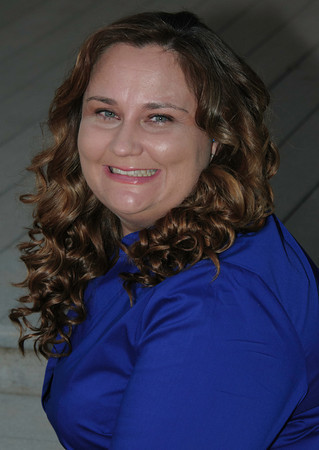 Maegan Beaumont is the author of CARVED IN DARKNESS, the first book in the Sabrina Vaughn thriller series (Available through Midnight Ink, spring 2013). A native Phoenician, Maegan’s stories are meant to make you wonder what the guy standing in front of you in the Starbucks line has locked in his basement, and feel a strong desire to sleep with the light on.When she isn’t busy fulfilling her duties as Domestic Goddess for her high school sweetheart turned husband, Joe, and their four children, she is locked in her office with her computer, her coffee pot and her Rhodesian Ridgeback, and one true love, Jade.

2 thoughts on “Promises To Keep By Maegan Beaumont ♥ Book Promo”