When rugged bounty hunter Ryder Axton is hired to hunt down a cartel leader for a seven digit bounty, he doesn’t expect to find federal witness Rachel Farrington being held captive in the perp’s basement. For Ryder, shit gets personal and the routine arrest becomes a rescue mission. And he will stop at nothing to make Rachel safe.
Farrington has been in the basement for seven days. She knows the only reason she’s still alive and unharmed is because of her market value in the overseas sex-slave trade. That’s how Eduardo Miguel plans to keep her from testifying after seeing him brutally murder her fellow student—and how he’ll manage to pay off his enormous debt to the cartel for a botched drug deal at the same time.
Terrified and desperate, Farrington will do whatever it takes to escape her captors—including kill—the first opportunity she gets. So when Ryder, a scarred, rough, foul-mouthed, smooth talking, criminal tries to persuade her he’s rescuing her—even though she knows it’s just another part of the act to manipulate her in attempts to keep her calm and “undamaged” upon delivery—she sees her chance.
But when two rival gangs wage war above their heads and Ryder and Rachel are forced to take cover in the dark and deadly east Texas bayou, trusting one another for survival, they both realize they might never see another sunrise.
Can they both defy death . . . again?

Allie Juliette Mousseau is a USA Today Bestselling Author.
She can always be found writing, playing in puddles with her children, hiking with her husband, or adventuring somewhere in the world. Her favorite place to write on warm days is outdoors, but when the weather gets too cold, she’ll be inside at her desk inspired by the mountain view from her home office in Montana where she lives with her loving husband, children, and golden retriever. She loves to travel and lived for three years in her RV with her family while visiting the national parks and forests of the U.S. and a couple Canadian provinces. She is excited to add all of Canada and Alaska in the near future! 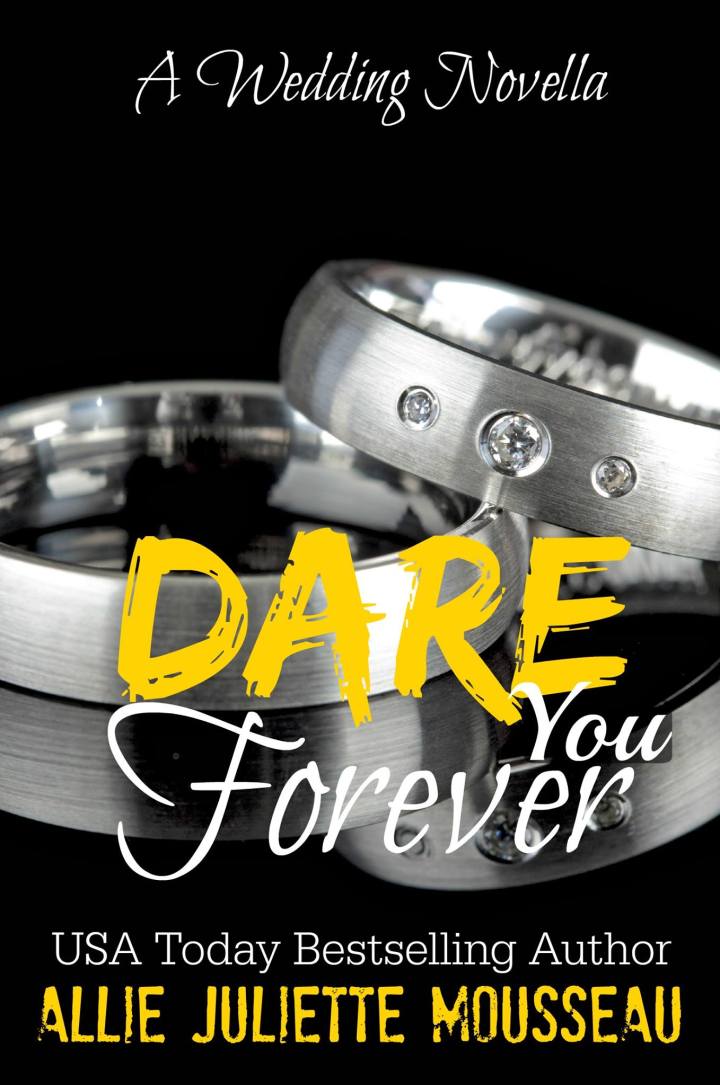