Jules McAllister has loved and lost.

She experienced the gut wrenching pain of grief after her boyfriend, Scratch, a member of the Nordic Lords MC, died on the same night that she told him they were going to have a child.

Grief stricken and destroyed, she left Jasper Bay, unable to tell anyone the truth of what really happened that fateful night.

When her childhood friend, Olivia needs her, Jules realizes it’s time to return home and give her daughter what she wants most – a family.

But Jules didn’t count on the tumultuous emotions she would feel around Scratch’s brooding and angry brother, Jaden.

Jaden has vowed to never forgive Jules for, what he feels is her role his brother’s death. Being face to face with Jules again, who is now a mother to a young child, he finds that his anger hasn’t waned and swears to have nothing to do with mom or child.

But how can he reconcile the burning fury in his soul with the irrational urge to touch her? To taste her? To own her completely?

Can wounded hearts that still bleed ever be healed? And can two people broken by their pasts find freedom from their pain in each other?

Or will a night of passion destroy them both? 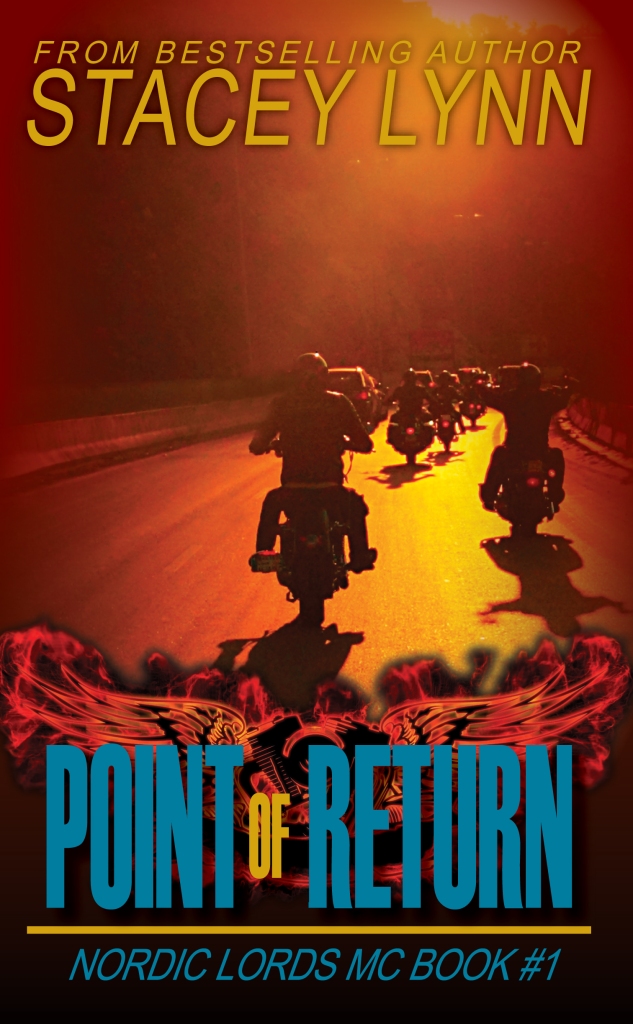 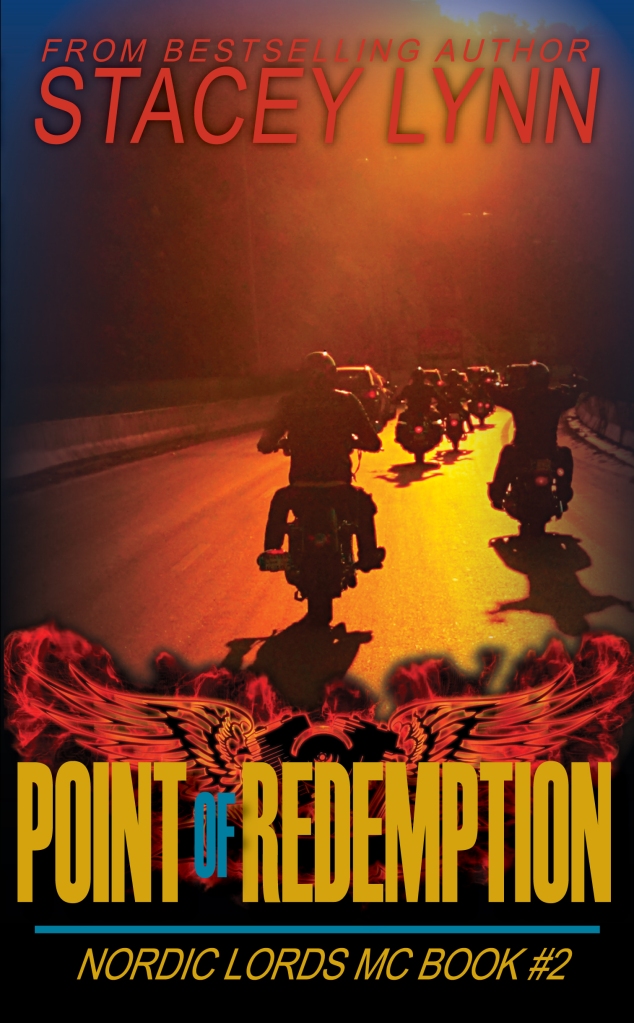 Amazon Bestselling Author of
the Just One Song series, Don’t Lie to Me,
Remembering Us and the Nordic Lords MC series.

I am a wife, a mom, and a writer. I can often be found curled up on the couch with a good book, or obsessively eating Skittles in a very complicated and organized manner. No joke.